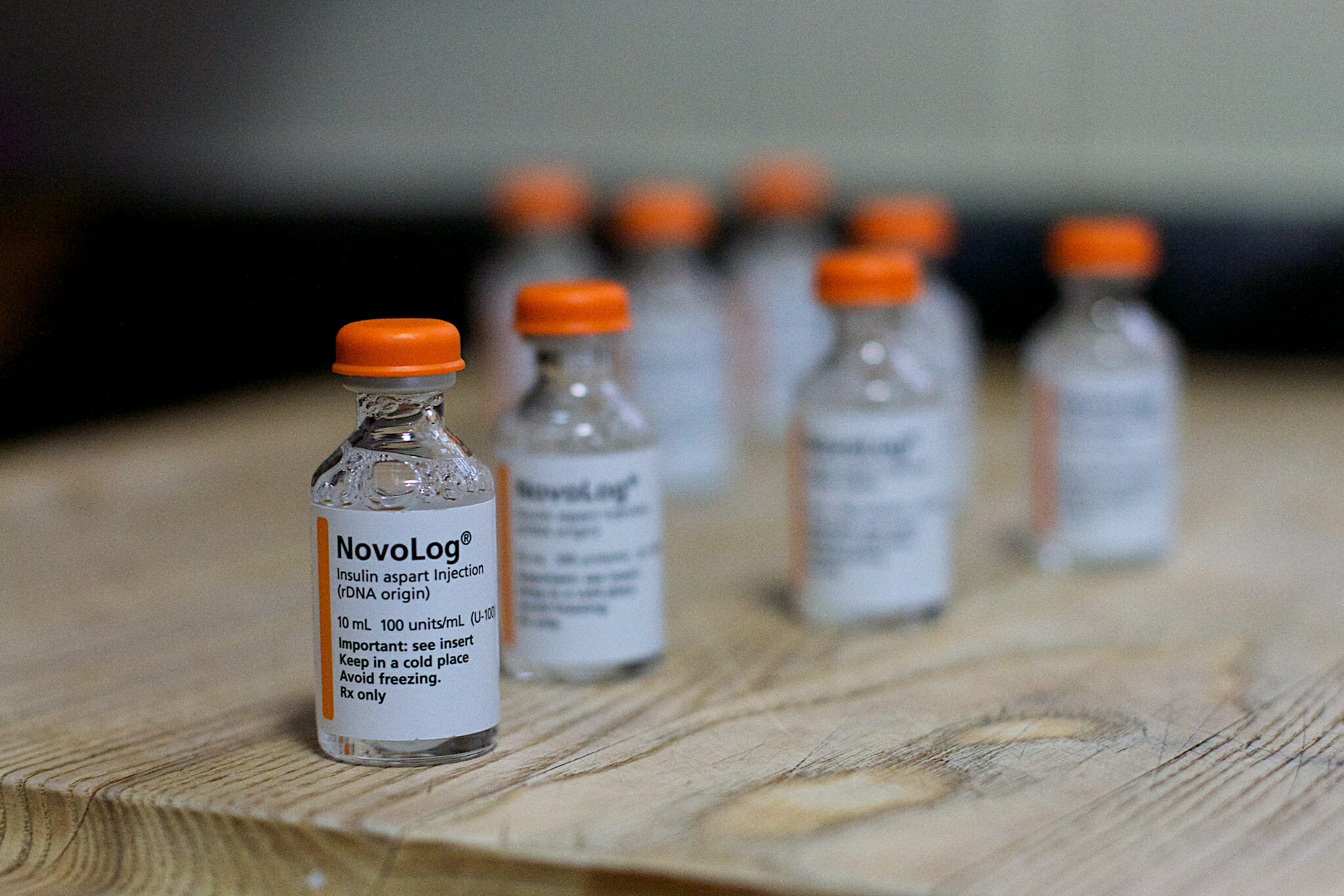 The Nevada Independent filed a lawsuit Thursday against the Nevada Department of Health and Human Services seeking access to a number of records related to the state’s 2017 diabetes drug pricing transparency law.

The Independent filed two records requests this year seeking copies of annual reports submitted by diabetes drug companies and the drug pricing middlemen who help sell them to the state under the bipartisan transparency legislation, which aimed at targeting skyrocketing diabetes drugs prices. The annual reports are required to explain how and why a drug price spikes over time.

But the state has denied much of both requests on the grounds that such information is exempt from state public records law because of a federal trade secret law.

“Essentially, Respondents refused to disclose any information included in the reports which is not already in the public domain,” the complaint read. “The Department’s refusal to produce the requested public records is a violation of the [Nevada Public Records Act].”

The reports requested by the Independent include detailed data on the cost of research, manufacturing and marketing, among other things, as well as an explanation from drug makers as to why some of their drugs have seen significant price hikes over a short period of time. But, because the 2017 legislation requires the state to compile an annual report based on the information in aggregate, few specifics have been made public in the two years since the original bill was passed.

Key to the complaint is the interpretation of the federal Defend Trade Secrets Act of 2016, which created a federal “cause of action” for civil litigation regarding trade secrets. Prior to 2016, the only recourse for trade secrets violation would be in a state court, suing under laws that often vary widely from state to state.

At issue, however, is whether or not the DTSA would allow pharmaceutical companies to sue Nevada in federal court should it reveal the information requested by The Nevada Independent and others, and therefore whether or not the DTSA prevents the state from disclosing those records under the Nevada Public Records Act — a debate that comes even after the Legislature included explicit carve outs from the state’s trade secret law inside the original bill language.

But lawyers for the Independent argued that, because the DTSA contains a provision that explicitly does not “preempt” state trade secrets laws, therefore allowing the state law to stand, it can’t be used as a cause of action to sue the state, and the regulations being used by DHHS to deny the records should be invalidated.

“The Legislature has spoken very clearly in enacting SB539,” the complaint read. “Their intent was for the public to benefit from access to these records.”

The law triggered legal action once already in 2017, when industry groups Pharmaceutical Research and Manufacturers of America (PhRMA) and Biotechnology Innovation Organization (BIO) argued the lack of trade-secret protections violated both federal law and the Constitution.

That lawsuit was dropped last June following the implementation of the DHHS regulations, but only after representatives for pharmaceutical groups left the door open for more litigation, saying in a court filing that they “continue to believe that [the law] is facially unconstitutional.”

Read the full complaint below: