Nevada, three other states ask to intervene in defense of Affordable Care Act 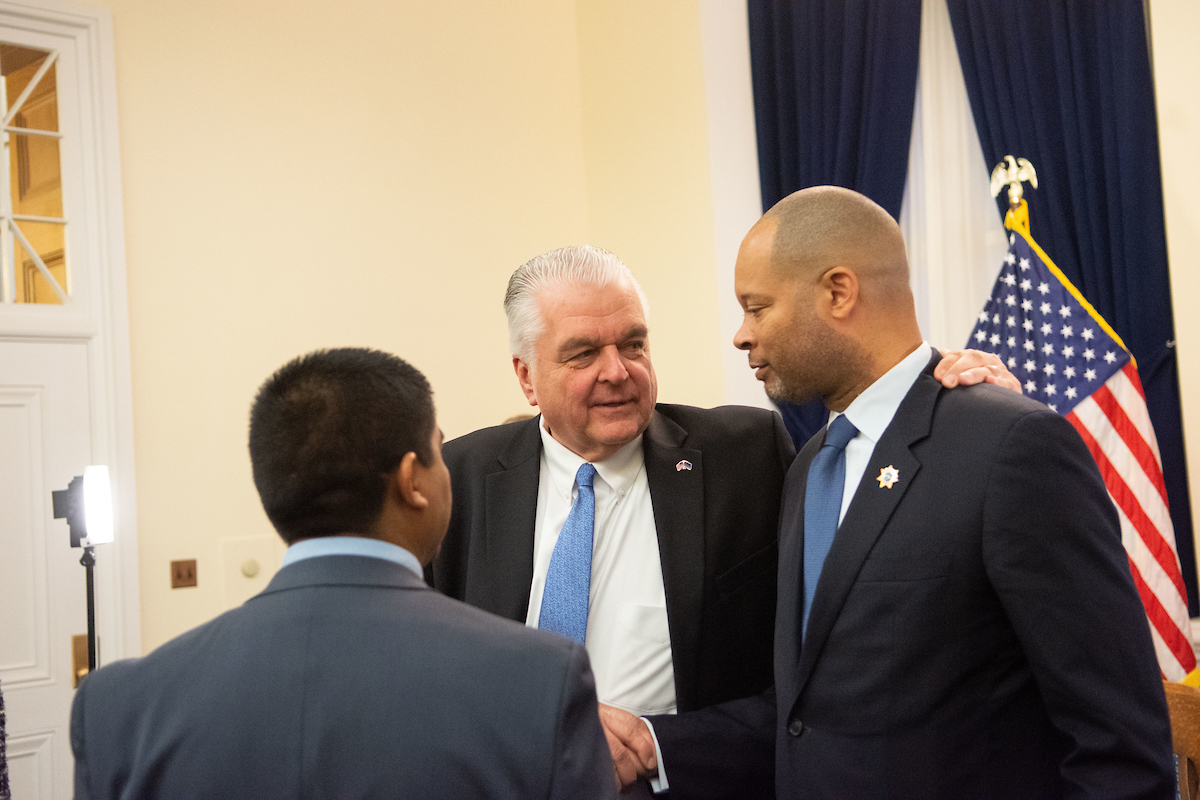 Nevada is asking a federal appeals court to allow it to join 16 states and the District of Columbia in defending the Affordable Care Act after a federal judge in Texas struck down the law as unconstitutional.

In a motion to intervene filed Thursday, Attorney General Aaron Ford and the attorneys general in Colorado, Iowa and Michigan argue they should be allowed to intervene in the lawsuit to protect their existing health-care infrastructure, which would be “thrown into disarray” if the Affordable Care Act, or ACA, was ruled unconstitutional. Ford and Gov. Steve Sisolak promised that the state would join the lawsuit after the Texas judge’s ruling in December.

Nevada had stayed on the sidelines of the lawsuit under former Republican Attorney General Adam Laxalt, who declined to join 20 fellow Republican attorneys general in challenging the federal health-care law in the lawsuit. The 16 states and the District of Columbia have been defending the federal health-care law after the U.S. Justice Department announced last year that it wouldn’t defend the law in court.

“The Affordable Care Act provides critical access to health care, particularly for Nevadans with pre-existing conditions,” Ford said in a statement. “With this Texas ruling, the health care of hundreds of thousands of Nevadans hangs in the balance. Governor Sisolak and I will use all legal options to ensure all Nevadans have accessible, affordable health care, including joining this important litigation.”

The motion to intervene was filed with the support of and in coordination with Sisolak, according to the attorney general’s office.

The four states argue that they “face the risk of catastrophic disruption to their health care systems and the loss of enormous amounts of money” if they are not allowed to intervene.