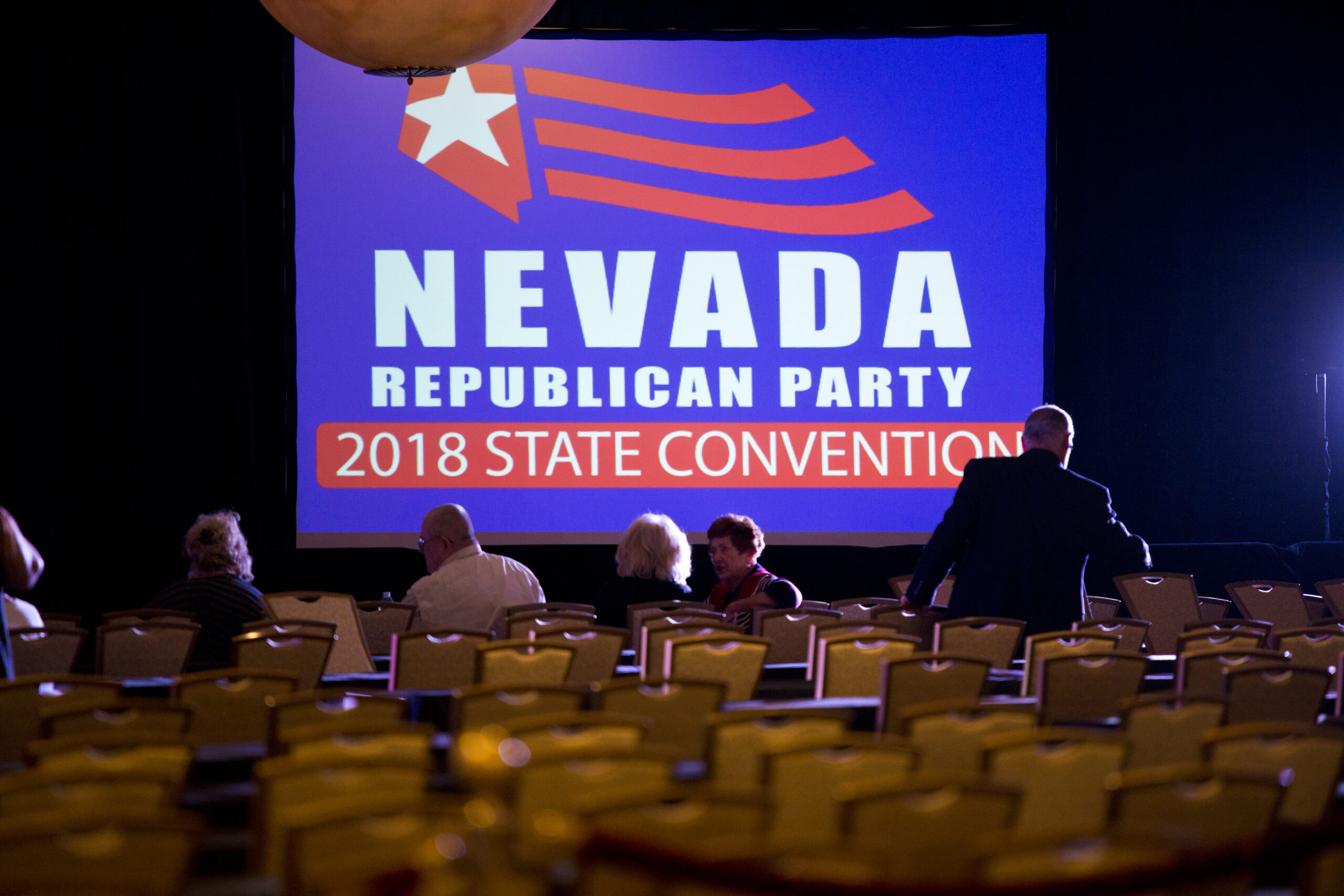 With Nevada’s voters soon to weigh in on the idea of ranked-choice voting, Alaska’s recent experimentation with the method offers some real-world lessons for political parties.

Of course, as is usually the case in partisan politics, the most useful lessons are being dismissed in exchange for politically convenient narratives as Republicans blame the new election process for the party’s recent electoral loss.

Last week, Democrat Mary Peltola defeated two well-known and well-funded Republican opponents — former Gov. Sarah Palin and Republican Nick Begich — to become the next member of Congress from Alaska. It was a massive upset in a state that hasn’t elected a Democrat to that seat in roughly half a century.

More notably for us in the Silver State, it was also Alaska’s first election since adopting a ranked-choice voting method similar to what is being proposed by Nevada’s Question 3 on the November ballot. With such a method, instead of merely voting for a single person for office, voters are allowed to rank a number of candidates by preference. If no candidate earns an outright majority of votes, the candidate with the fewest number of first-choice votes is eliminated and the second-choice votes on those ballots are added to the totals of the remaining candidates.

It’s a process that had already earned the ire of political leaders on both sides of the aisle. However, following Wednesday’s upset in Alaska, Republican partisans have ramped up their opposition — insisting that the process itself is responsible for costing them a seat in the U.S. House of Representatives.

At first glance, some of the GOP opposition to the process seems justified. After all, in the first round of voting roughly 60 percent of voters preferred one of the two Republicans over the Democrat in the race — indicating the majority of voters were “split” between Palin and Begich. And yet, when all the tabulation was finally complete, Republicans found themselves on the losing side of the ledger.

So, how did that happen?

In the first round of vote counting, Democrat Mary Peltola had more votes than either Palin or Begich. However, because she was still short of a clear majority, the lowest vote-getter (Begich) was eliminated and the second choice on those ballots were tallied up.

Much to the chagrin of Republican partisans, not all Begich supporters were apparently willing to name Palin as their next option. In fact, only about half of his voters picked Palin as their second choice, with a whopping 30 percent selecting Peltola instead — enough to hand the Democrat a surprising victory in an otherwise deep-red state.

Interestingly, more than 20 percent didn’t select a second-place candidate at all — which is a little ironic given that Palin herself had spent much of her campaign complaining about the ranked-choice voting method and telling Republican voters to protest by not ranking candidates. Had she merely convinced a number of those voters to rank her as their second choice, she may very well have been the one headed to Washington, D.C., on Wednesday rather than her Democratic opponent.

The fact that she thought it a good practice to effectively tell people to pretend away the realities of the new voting process quite possibly may have contributed to her relatively poor performance. (It is certainly an indication that she wasn’t exactly the stellar candidate she believed herself to be.) The real failing of the Palin-wing of Alaska’s GOP, however, was its apparent lack of appeal among more moderate Republicans and conservative Democrats.

After all, while Palin and her supporters have been quick to blame “the system” for their loss, it’s worth asking why anyone believes the outcome would have been different had Palin and Peltola gone head-to-head in a traditional winner-take-all contest. Why should anyone assume that Begich voters (many of whom listed a Democrat as their second choice) would have automatically voted for Palin had it been a traditional one-on-one matchup?

Or, to put it another way: If self-reflection were a little more abundant in Republican politics, the GOP might be asking why, exactly, three out of ten Begich supporters were more comfortable with a Democrat than their former Republican governor.

And that’s where something of value can be found for Nevada’s GOP to ponder.

Beyond any concern about ranked-choice voting, the real takeaway from Alaska is the same as it almost always is following an election: A bad candidate lost because she wasn’t able to appeal to a broad enough cross-section of independently minded voters.

And for Republicans in a state with as many independently minded voters as there are in Nevada, that should be a lesson that weighs heavily on their minds going into November — especially given the fractures developing in Nevada’s Republican Party. Palin’s inability to reach beyond her party’s base, after all, isn’t exactly unique in GOP circles nowadays.

Nevada Republicans, for example, have been hellbent on similarly narrowing their party’s appeal in recent months. The Washoe County GOP has been busy excommunicating lifelong Republicans, Joey Gilbert’s gang has seemingly been doing what it can to undermine Joe Lombardo’s gubernatorial chances, and full-fledged support for an increasingly unpopular former president remains a litmus test for large swaths of Republican primary voters — even as most ordinary voters seem willing to “move on” from the era of Trump. Indeed, Nevada’s Republican Party is a mess of contemptuous and warring tribes — each intent on driving “non-believers” from the ranks of the party.

As far as winning elections is concerned, that seems like it should be a much bigger concern for serious members of the GOP than whether or not Nevadans want to start ranking political candidates in future elections.