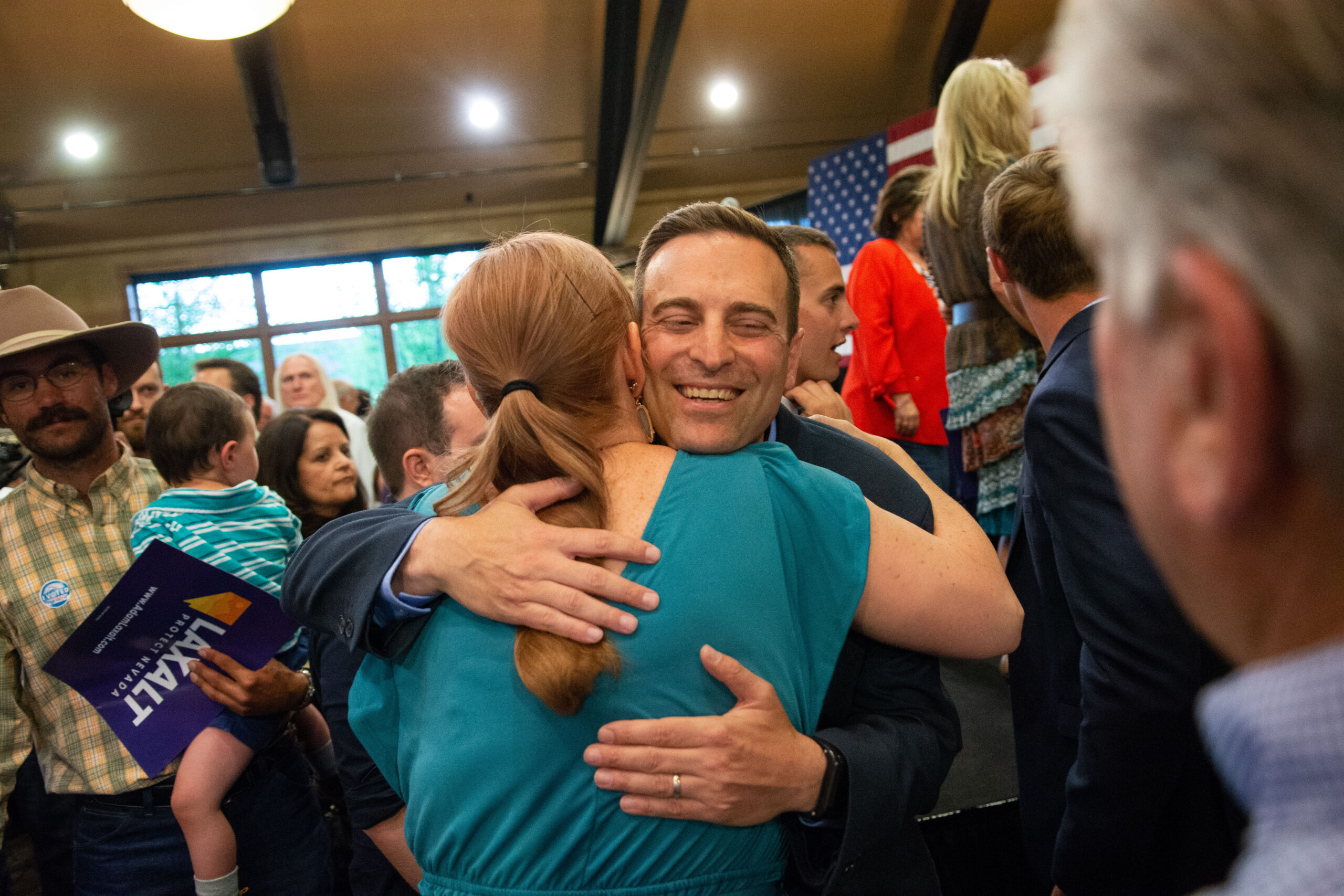 Size of buy: It’s part of an existing ad buy, although the organization would not disclose the dollar amount.

The gist: The 30-second, cartoon-style ad takes aim at Laxalt’s opposition to the Medicaid expansion enacted by Gov. Brian Sandoval. It shows Laxalt driving what the chorus describes as a “backwards bus” based on his health-care stances. “Adam Laxalt. He’d take Nevada backwards,” the narrator says to end the ad.