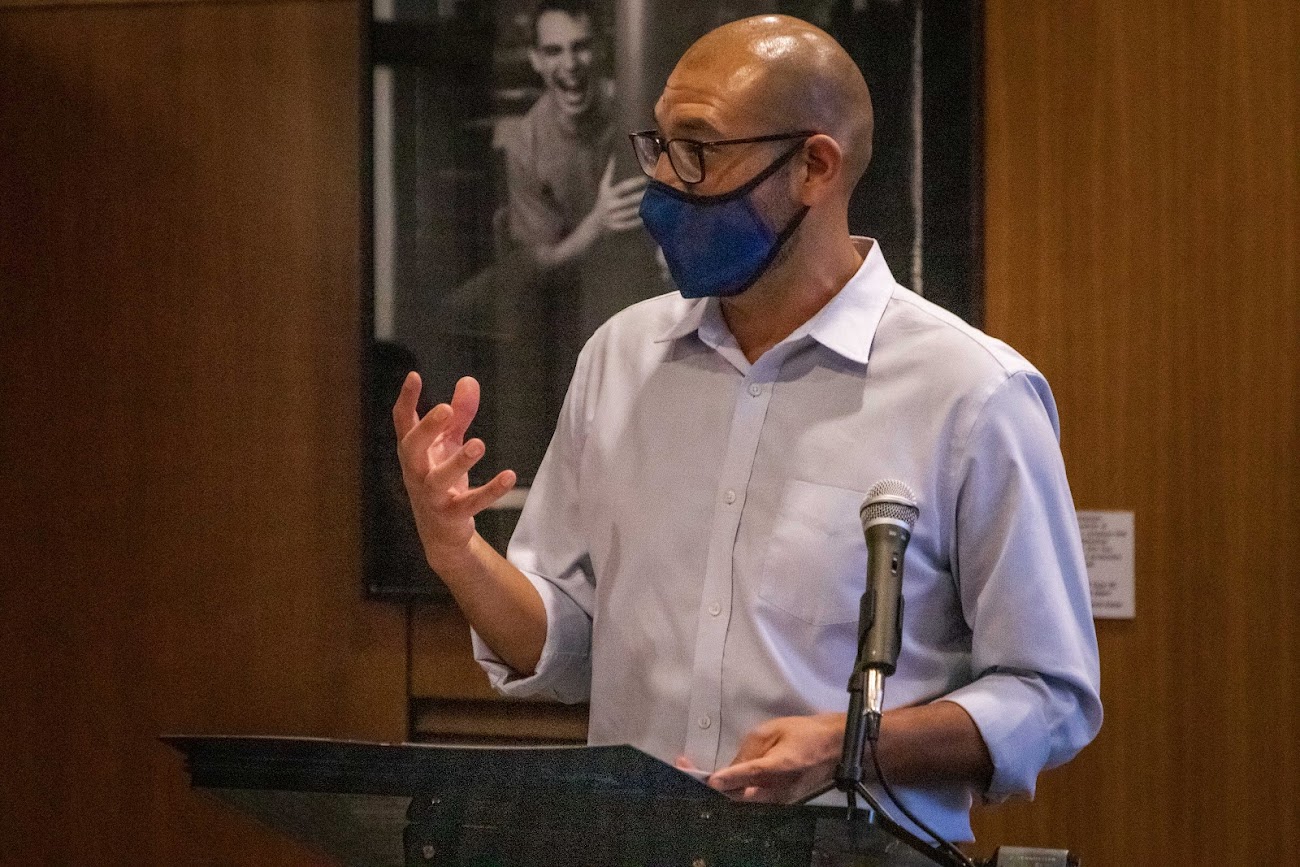 After 10 years on Reno City Council, Oscar Delgado has announced his resignation as Ward 3 representative to focus on his family and job leading a Northern Nevada health care provider. His last day on the city council will be Sept. 30.

Delgado said the growth of Community Health Alliance is part of the reason for his resignation.

“We now serve more than 25,000 patients throughout Washoe County, and it's no longer possible for me to be a dad, serve as CEO, and also represent Ward 3. I know I can continue to positively impact our region by ensuring everyone has access to quality healthcare,” Delgado said in a statement.

During his time as representative for Ward 3 — which extends along the eastern side of Reno from North McCarran Blvd to Veterans Parkway in South Reno — Delgado has made efforts to engage underserved communities and been involved in projects such as Pat Baker Park and the Traner Pool renovations.

A special city council meeting will take place at noon on Sept. 29 to decide if the Ward 3 seat will be filled by appointment or special election, Cassie Harris, a spokesperson for the City of Reno, said in an email to The Nevada Independent.

In the case of the Ward 5 vacancy, the council opted to appoint Kathleen Taylor about a month after Jardon’s resignation rather than hold a special election, which was met with some criticism from the public and one city council member, Jenny Brekhus, on her personal blog.

The decision came after Interim Registrar of Voters Jamie Rodrguez told the council in a special meeting that holding a special election so close to the general election would leave the Ward 5 seat open until spring 2023. The council decided that was too long and opted to appoint a replacement.

In the release sent by the City of Reno, Mayor Hillary Schieve praised Delgado’s service on the council over the past decade.

"It would be difficult to find anyone who loves this community more than Oscar … It has been a joy serving with him over the past 10 years,” Schieve said in the statement.

Similarly, At-Large Representative Devon Reese thanked Delgado on a Twitter post for his service to Reno and the residents of Ward 3.