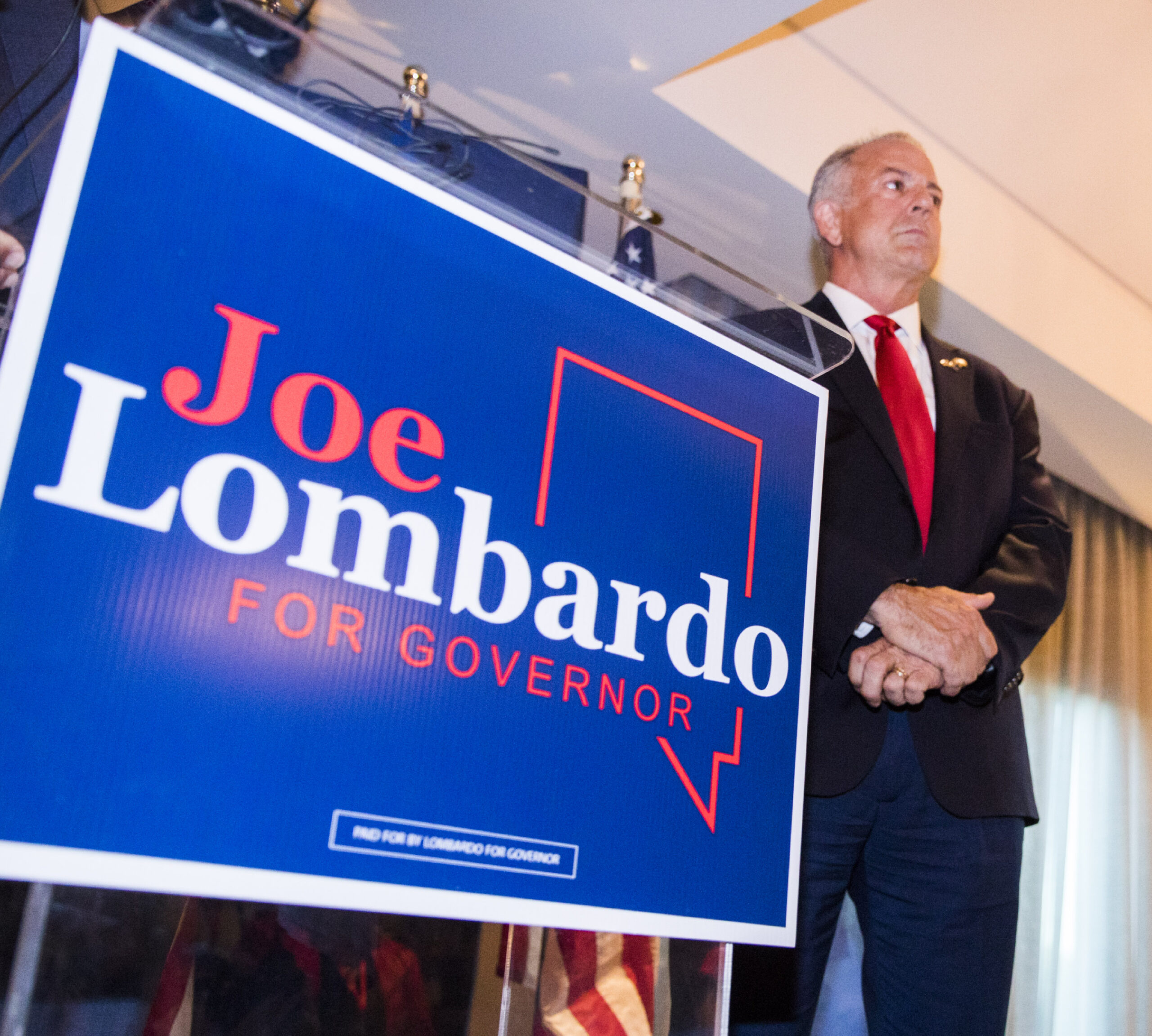 Forty-eight percent of voters said they would vote for Lombardo, compared to 47 percent for Sisolak.

Well within the poll’s 4.4 percent margin of error, Lombardo’s slight edge indicates that the state’s gubernatorial race could be decided by a small margin, similar to what is expected in the state’s Senate race.

A Nevada Independent/OH Predictive Insights poll in April showed Sisolak with a 9-point lead over Lombardo.

A Nevada Independent/OH Predictive Insights poll in April showed that 52 percent of Nevada voters said they disapproved of the job Biden has done, and 43 percent approved.

Thirty-four percent of those surveyed identified as conservative, 21 percent as liberal and 26 percent as moderates.