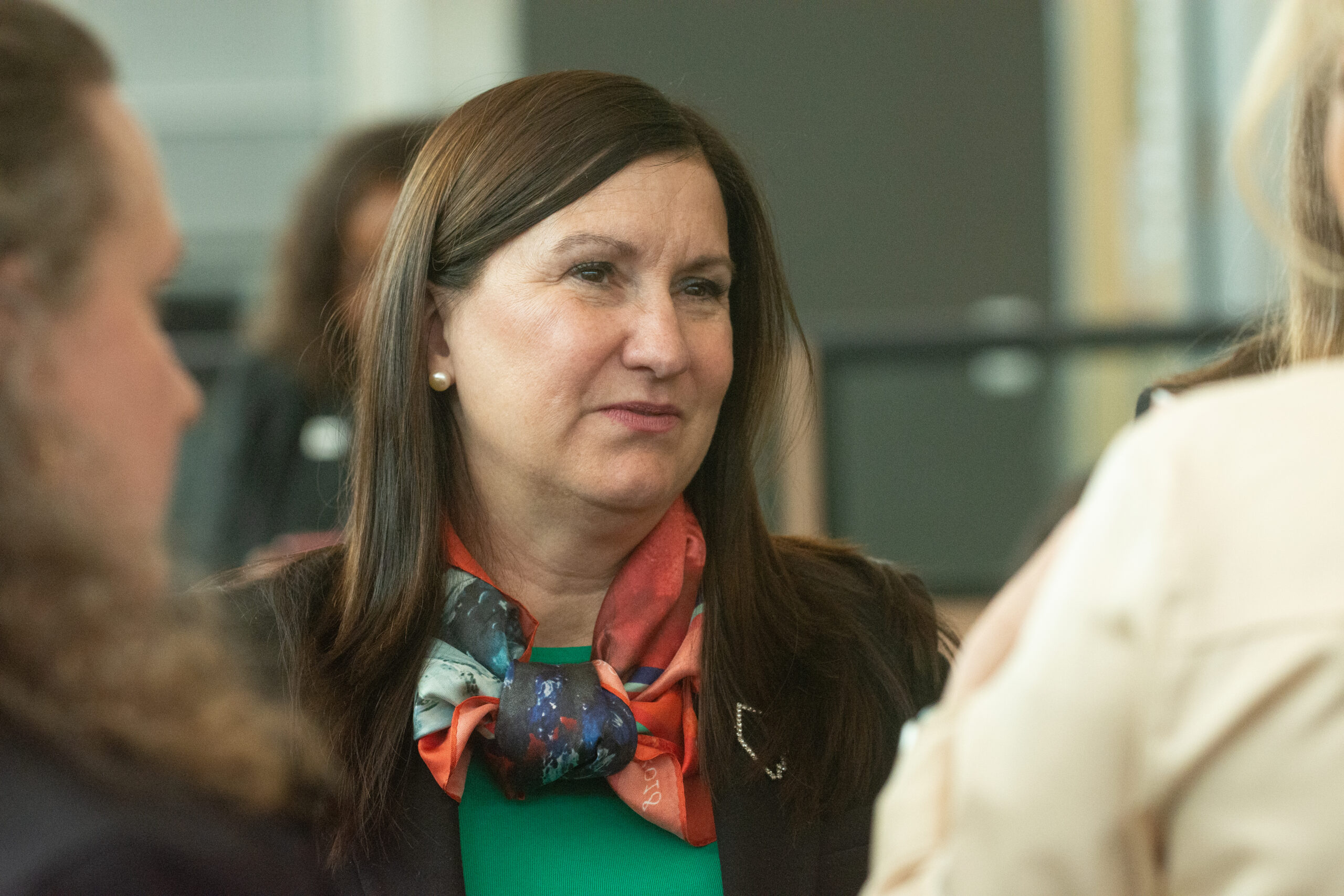 The Board of Regents for the Nevada System of Higher Education (NSHE) voted 9-4 Friday to approve a separation agreement for Chancellor Melody Rose, ending a 19-month tenure defined in its final months by conflicts between Rose and top regents.

The agreement, effective as of Friday, includes a lump sum $610,000 severance payment, or roughly half of the value of the two-and-a-half years remaining on her original contract. It also includes a non-disparagement clause barring both Rose and the regents from disparaging “the honesty, integrity, ethics, or professional competence and reputation of one another.”

Only two regents — Patrick Boylan and Byron Brooks — attended the at-times chaotic and heated meeting in person, opting instead to call in remotely from homes, offices, or the Northern Nevada system office. The chancellor was not present at the meeting, as she was away on a previously scheduled vacation.

Some regents used the meeting as an opportunity to drill into some of the behind-the-scenes wrangling that preceded Rose’s resignation, in large part by questioning an outside attorney — Bill Peterson — retained last month by regents chairwoman McAdoo to represent the board.

Peterson revealed that three regents — Joseph Arrascada, Boylan and Brooks — had requested a personnel session in order to review the chancellor’s employment, essentially setting the stage for a public vote to fire the chancellor.

However, that meeting was apparently preempted when Rose offered her resignation, after which the agreement approved Friday was drafted.

Several regents openly decried the resignation. That included Del Carlo, who said she was “ashamed” to be a regent and that the resignation and the process as a whole was a “travesty.”

“We as a board have failed our chancellor,” Del Carlo said. “And you look at our track record, five different chancellors, either acting or permanent, since 2016. I say the problem lies with the board.”

But another regent, Boylan, chafed at the lack of a public personnel session and criticized the severance payment more broadly.

“I'm not in favor of $600,000 for one person just leaving us, and on the basis of how it happened,” Boylan said. “In the private industry, she would have been fired the first day for what she did, so let’s hear it. Give it to the public.”

Rose was first appointed by regents in June 2020 on a traditional four-year contract, and she later stepped into the full-time role that September. Much of her time was defined by the response to the pandemic, which surged in Nevada three times over the course of her 19-month tenure.

Rose’s resignation also puts a cap on a months-long dispute triggered by a hostile workplace environment complaint filed by the chancellor last October. The complaint alleged that Board Chair McAdoo and Vice Chair Carter discriminated against her because of her sex, and ultimately sought to minimize her influence within the system in an effort to have her fired.

An investigation into the complaint from an outside law firm found “insufficient evidence” of sex-based discrimination, and no actionable wrongdoings by regents. However, it did describe evidence of stark divisions and increasing factionalism within the top levels of NSHE, and suggested that some behavior by regents could constitute ethical violations.

Critics of the regents, including several major business groups who backed a 2020 ballot measure to have the board removed from the state Constitution, have informally sought to push the state ethics commission to investigate these claims. However, it remains unclear if such a state-level ethics investigation exists, or if a formal request has been made.

Some of those critics, including Vegas Chamber CEO and president Mary Beth Sewald, continued to call for reforms during the meeting’s public comment period. Sewald called the proceedings “an embarrassment and a travesty.”

“Your actions are damaging the reputation of our entire state in the eyes of many, including businesses in need of a stable and cooperative higher education partner,” Sewald said.

Rose was at the center of communications between the system, institutions, students and parents about pandemic response measures, including the decision to support a student COVID vaccine mandate, and later a similar mandate for higher education employees.

She also created a mental health task force, spearheaded efforts to create a new long-term strategic plan for NSHE, and sat as a member of a state workforce development committee that may seek to reshape community college governance and funding in the 2023 legislative session.

Update: 4/1/22 at 5:16 p.m. - This story was updated to include additional details from the meeting, including quotes from Regents Carol Del Carlo and Patrick Boylan, and Vegas Chamber CEO Mary Beth Sewald.