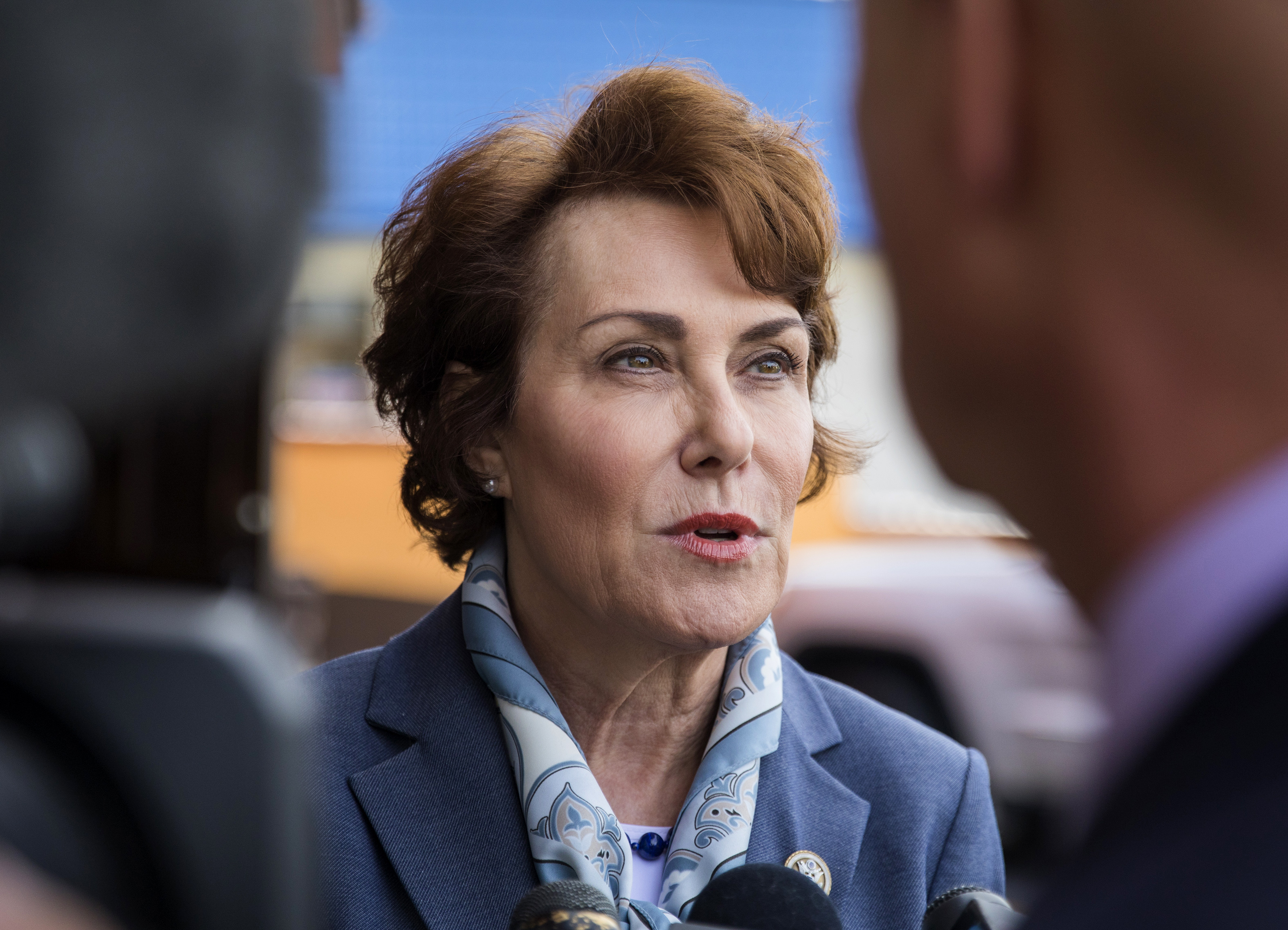 Congresswoman Jacky Rosen raised nearly $2.6 million in the first three months of 2018 and ended March with more than $3.5 million in the bank, according to early fundraising totals released by her campaign.

Rosen’s haul eclipses her fourth-quarter fundraising total for 2017 by about $1 million, and she has increased her cash on hand by $1.7 million since the end of December. Republican Sen. Dean Heller’s campaign has not yet released its fundraising totals for the first three months of the year, though he had more than $4.2 million on hand at the end of December after raising $820,000 in the last three months of the year.

Rosen’s campaign touted her first-quarter totals as “the most ever raised for the first quarter of an election year in a U.S. Senate race in Nevada.”

Rosen’s campaign manager Danny Kazin said they are “overwhelmed” by what he described as “the growing grassroots support” for Rosen. Of the 77,000 donations Rosen’s campaign has received, more than 90 percent have been $100 or less, and the campaign’s overall average contribution is $69, according to her campaign.

“Our strong fundraising will help ensure we have the resources to share our message and win this race,” Kazin said.

Disclosure: Shelley Berkley has donated to The Nevada Independent. You can see a full list of donors here.
SHARE