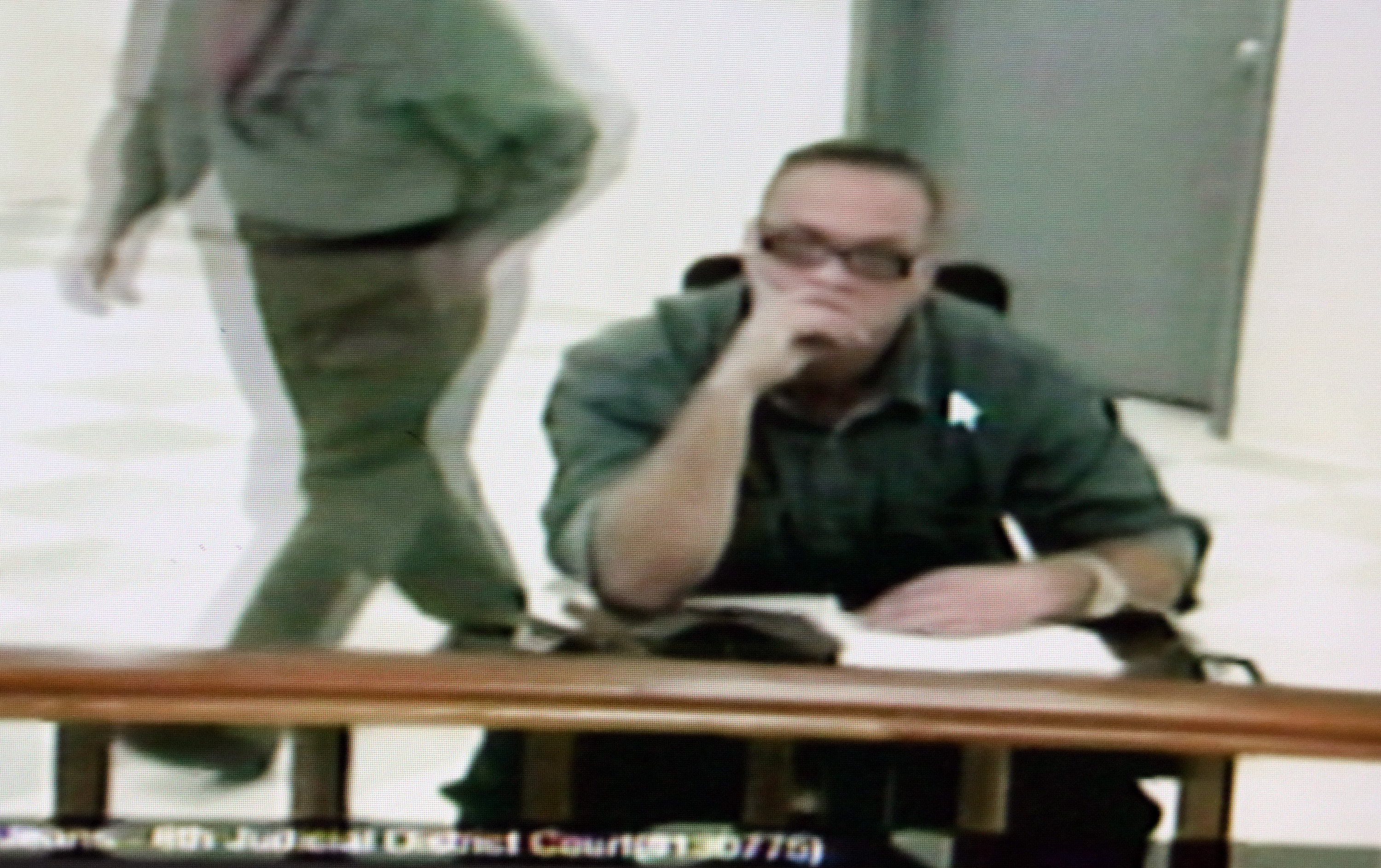 Prison officials say a Nevada death row inmate whose execution had been postponed twice in recent years has died in an apparent suicide, ending his prolonged legal effort to die at the hands of the state.

The Nevada Department of Corrections says 48-year-old Scott Dozier was found hanging from a bedsheet that had been tied to an air vent in his single cell in Ely State Prison on Saturday afternoon. Staff tried to resuscitate him, but he was pronounced dead on scene at 4:35 p.m., the agency said.

Dozier, who was sentenced to death following his conviction for the murder of Jeremiah Miller, voluntarily gave up his appeals and volunteered to die. But his executions have twice been delayed by outside parties, most recently via an eleventh-hour legal challenge by Alvogen, which sought and received an emergency hold on the state using one of its products in the execution just hours before Dozier’s scheduled July 11 execution.

His execution would have been the first in Nevada since 2006.

Late last year, Dozier sued the state, saying he was denied access to attorneys and placed on suicide watch with no clothing but his boxers. The state said in responding court documents that Dozier had gone to great lengths to try to kill himself, including trying to obtain drops of a deadly drug on paper sent through the mail.