Laxalt files papers to run for U.S. Senate after Cotton announces his candidacy 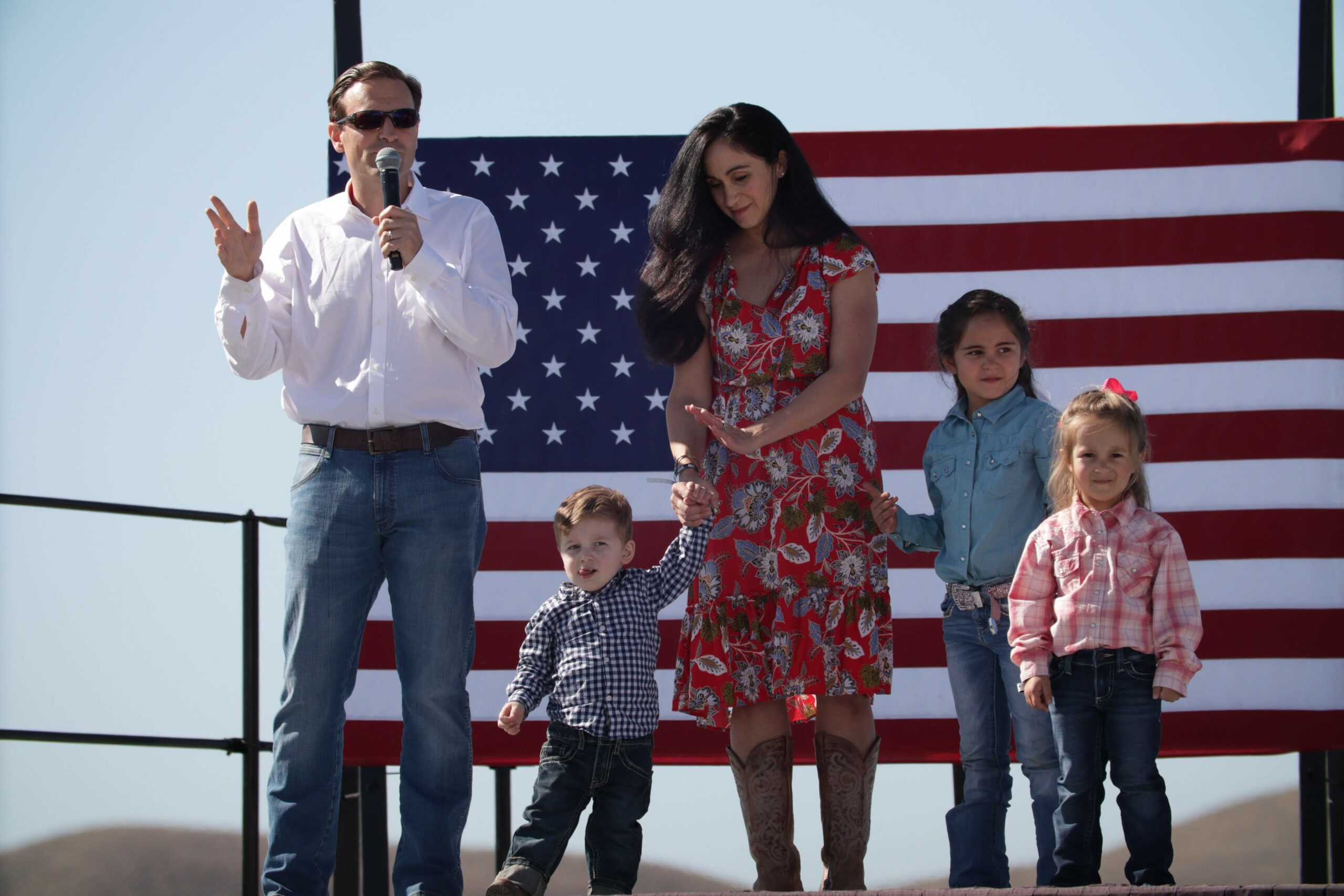 The papers were filed with the Federal Election Commission as a "Statement of Candidacy." But Cotton on Saturday had made public one of the worst kept secrets in politics.

“Maybe [Laxalt] can’t say it, but I’m going to preview it,” Cotton said during the sixth annual Basque Fry, a jamboree that draws some of the country’s most well-known conservative politicians to a ranch in Gardnerville. “Right now, the Democrats are in charge in Washington. We’re going to change that come 2022, and that change starts right here in Nevada, when Adam Laxalt sends Catherine Cortez Masto packing home for Nevada.”

Richard Grenell, the former acting director of national intelligence within the Trump administration in 2020 and a former ambassador to Germany, did not deny or confirm Cotton’s words but said he expected voters to hear from Laxalt on Tuesday.

“We can’t make any announcements here about Adam’s future, but as a close friend of Adam’s, I’m telling you I am pushing him hard, that on Tuesday maybe he’ll make an announcement,” Grenell told the assembled crowd.

Following the 2020 election, Grenell, alongside Laxalt and another Trump representative, questioned the election results during a press conference in Clark County and alleged that illegal voting had taken place — allegations that were widely discredited.

Rumblings of Laxalt’s candidacy have circulated for months, but he told talk-radio host Kevin Wall this week that he would not make a formal announcement at the Basque Fry.

“I guess we can just all stay tuned,” Laxalt told Wall. “We’ll see. No, no, in all seriousness, no plans to announce anything at the Basque Fry.”

Cotton had other ideas. He and other D.C. conservatives, including Florida Sen. Rick Scott, chair of the National Republican Senate Committee (NRSC), are known to support Laxalt’s candidacy.

The NRSC is looking at Cortez Masto’s seat to break the Senate’s 50-50 party split.

During the Basque Fry, Laxalt did not indicate an intention to run for office, instead, using his time at the microphone to introduce his family to the crowd and kick off the event with a call to end the “cancerous spread of leftist culture.”

This story was updated at 8 PM on 8/15/21 with the news that Laxalt filed federal papers for his candidacy.