Southern Nevada apartment rents up, vacancies down in 2020, despite economic toll of pandemic 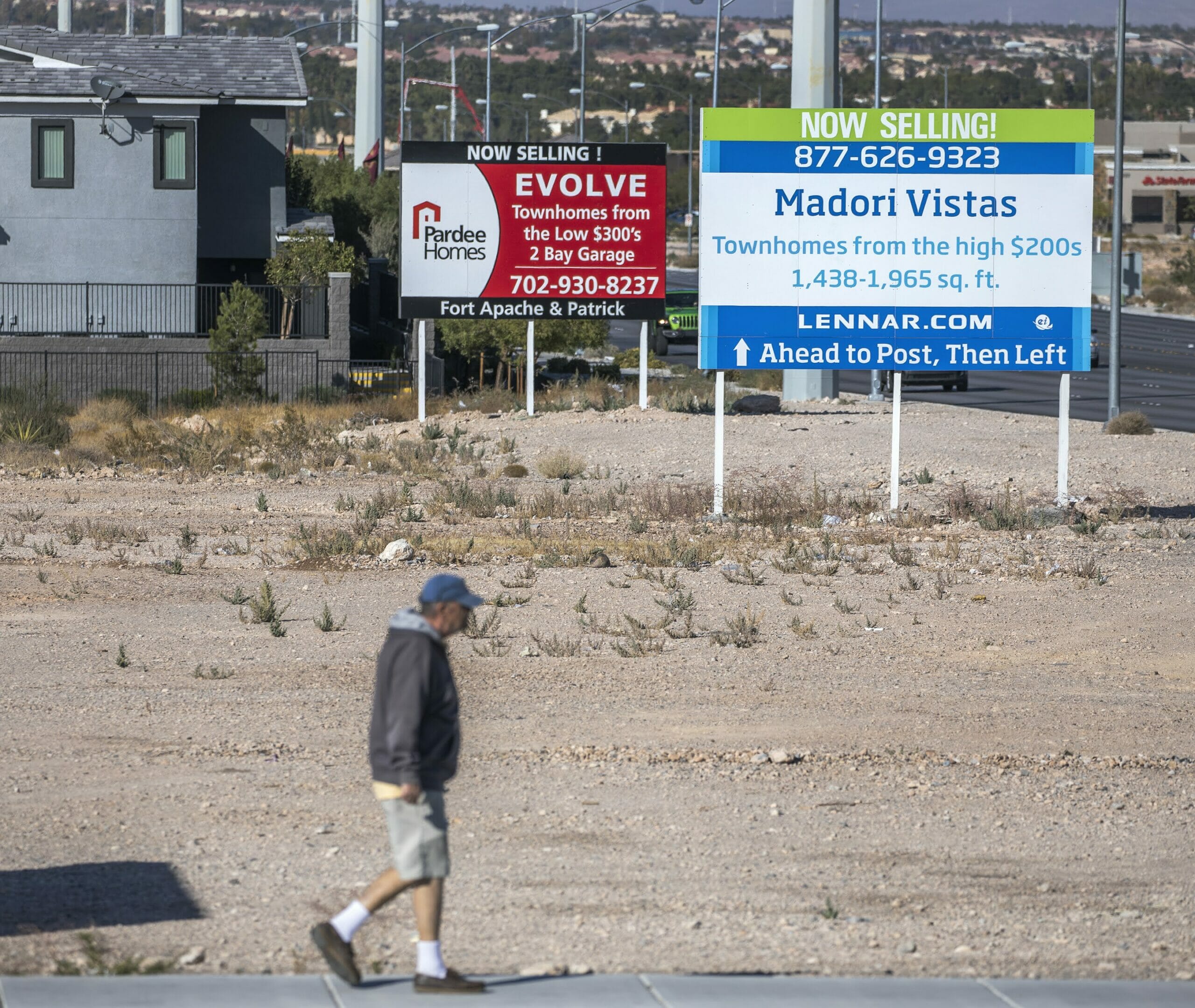 Southern Nevada apartment rents increased significantly in the last quarter of 2020, rebounding from a decline earlier in the year and surpassing pre-pandemic highs, according to a new report from the Nevada State Apartment Association (NVSAA).

Despite the state’s high unemployment rate and the economic damage caused by the pandemic, the report found that Las Vegas average apartment asking rents grew by 4.8 percent from $1,086 per month in 2019 to $1,138 per month in the fourth quarter of 2020.

“We have a lot of people coming in from other states that are able to work from home,” Susy Vasquez, executive director of the apartment association, said in an interview. “That really is what's pushing rents, is the ability to work from home and the number of people that are coming to Nevada because it is cheaper to live here than in the surrounding states.”

The growth in rent prices comes alongside a significant increase in the percentage of properties offering rental “concessions,” or compromises with tenants on typical rental terms. Vasquez says those concessions include waived administrative fees and a few weeks to one month of free rent.

Prior to the pandemic, those concessions were declining, but during the latter parts of last year, new apartment communities were feeling pressure to offer deals to renters. And according to the report, nearly all new apartment properties in Southern Nevada were offering concessions by the end of the second quarter, with the most offerings available in the submarkets of Summerlin/Spring Valley, Henderson and Enterprise/South Paradise.

As of early January, Clark County had administered about $50 million through the program and had processed approximately 14,000 of the 32,000 applications they had received. The county still has plans to process another 8,000 to 9,000 applications to expend the $108.8 million it had budgeted for rental assistance.

The report states that the addition of thousands of new Southern Nevada apartment units over the next few years will potentially drive up the number of vacancies.

With 12 properties totaling more than 3,000 units set to be completed in 2021, apartment vacancies in Southern Nevada could rise if demand does not increase at the same time. But for now, the report states that “the apartment market demand is weathering the pandemic better than anticipated.”

Eviction moratoriums during the pandemic, at both the state and federal levels, have also contributed to the decline in the vacancy rate. And Vasquez said that the combination of the rental assistance program and eviction moratoriums has played a role in the increasing rent prices, in part because of the way apartment companies’ software programs track the market.

“The lower the vacancy rate is, the more push these software programs will put to increase rent because of supply and demand,” said Vasquez.

When residents receive assistance and are able to pay rent, the program recognizes that occupancy is high and rents are being paid, so the price continues to increase in response.

But critics say that trends indicating a healthy market can hurt vulnerable tenants. Michelle Merced, president of the Neighborhood Housing Services of Southern Nevada, an organization that helps provide people with affordable housing, said that increases in rents push existing residents out of the places they are living. She added that this leaves residents with no place to move because of the lack of affordable housing in Southern Nevada.