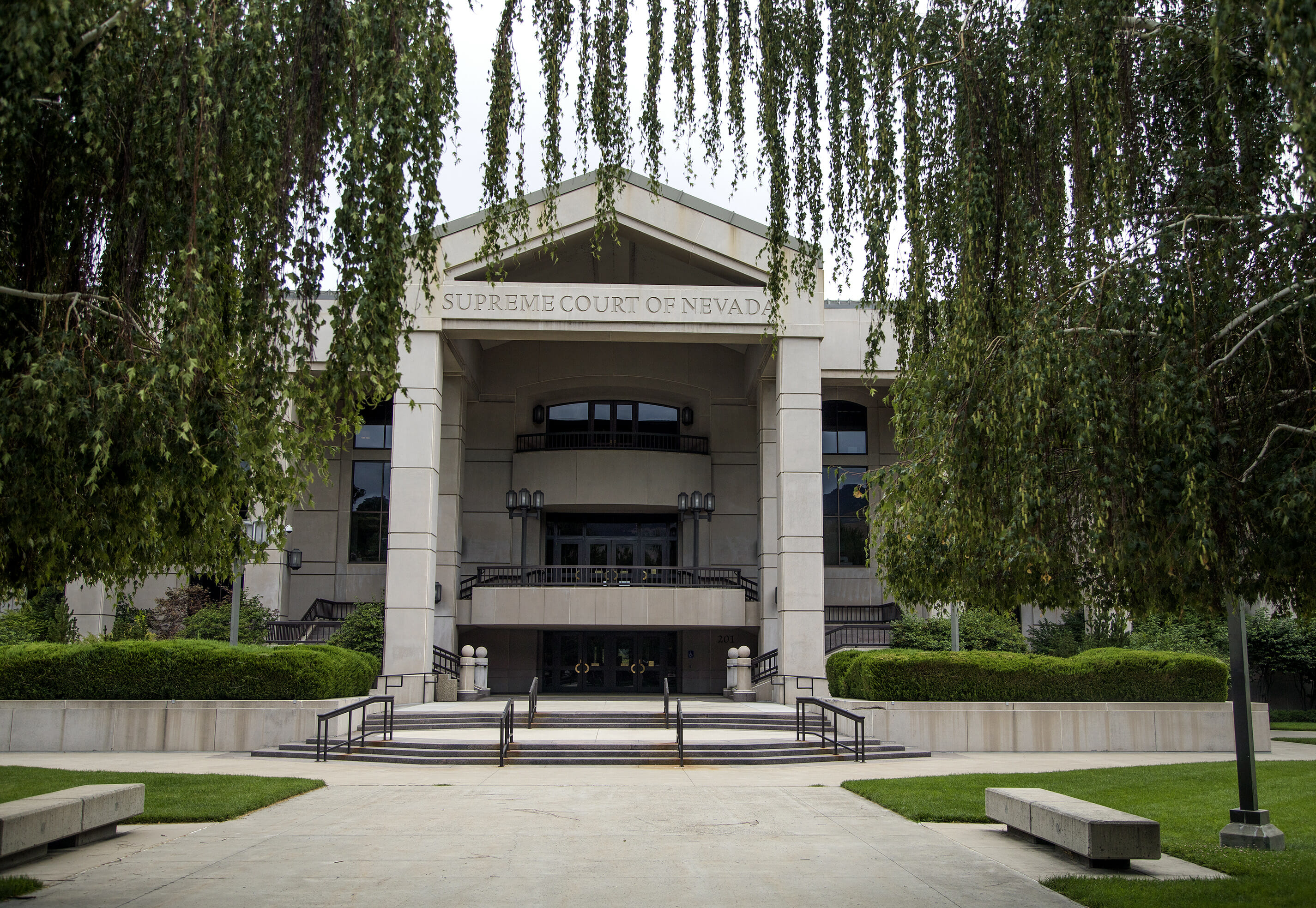 In a unanimous ruling issued late Wednesday, the seven members of the state’s highest court declined to overturn a lower court’s decision rejecting arguments by Angle and a vote-monitoring nonprofit group called Election Integrity Project of Nevada that the state’s expanded mail voting law approved during the late summer special session would lead to an influx of voter fraud and should be blocked by the court.

Members of the court said that the lawsuit failed to present any “concrete evidence” that the state’s plan to send mail ballots to all active voters would make Nevada’s “voting system susceptible to illegitimate votes.”

The initial lawsuit was filed by Angle and the nonprofit group in early September, asking a court to block provisions that they said created unfunded mandates and would ultimately “dilute” the weight of ballots cast by voters such as Angle under claims that the provisions would lead to an increase in voter fraud.

That initial request was rejected by Clark County District Court Judge Rob Bare, who wrote that the group’s “unfounded speculations” about voter fraud failed to “demonstrate irreparable harm as a necessary predicate” that would warrant judicial intervention to block the law from taking effect.

The state Supreme Court’s order agreed with Bare’s rationale, writing that the plaintiffs failed to present substantial enough evidence to warrant a court stepping in to block the law.

The court also wrote in the order that the late filing of the legal challenge (the appeal was filed on Sept. 24, the day before several counties planned to start mailing out ballots to voters) meant that granting the petition so close to the election would “inject a significant measure of confusion into an election process that is already underway.”

“We are reluctant to do so absent a clear and compelling demonstration that the district court had a legal duty to enjoin AB 4,” the order states. “That showing has not been made here.” A similar lawsuit filed by the campaign of President Donald Trump and several Republican Party groups arguing many of the same points was rejected by a federal judge last month over a lack of standing.