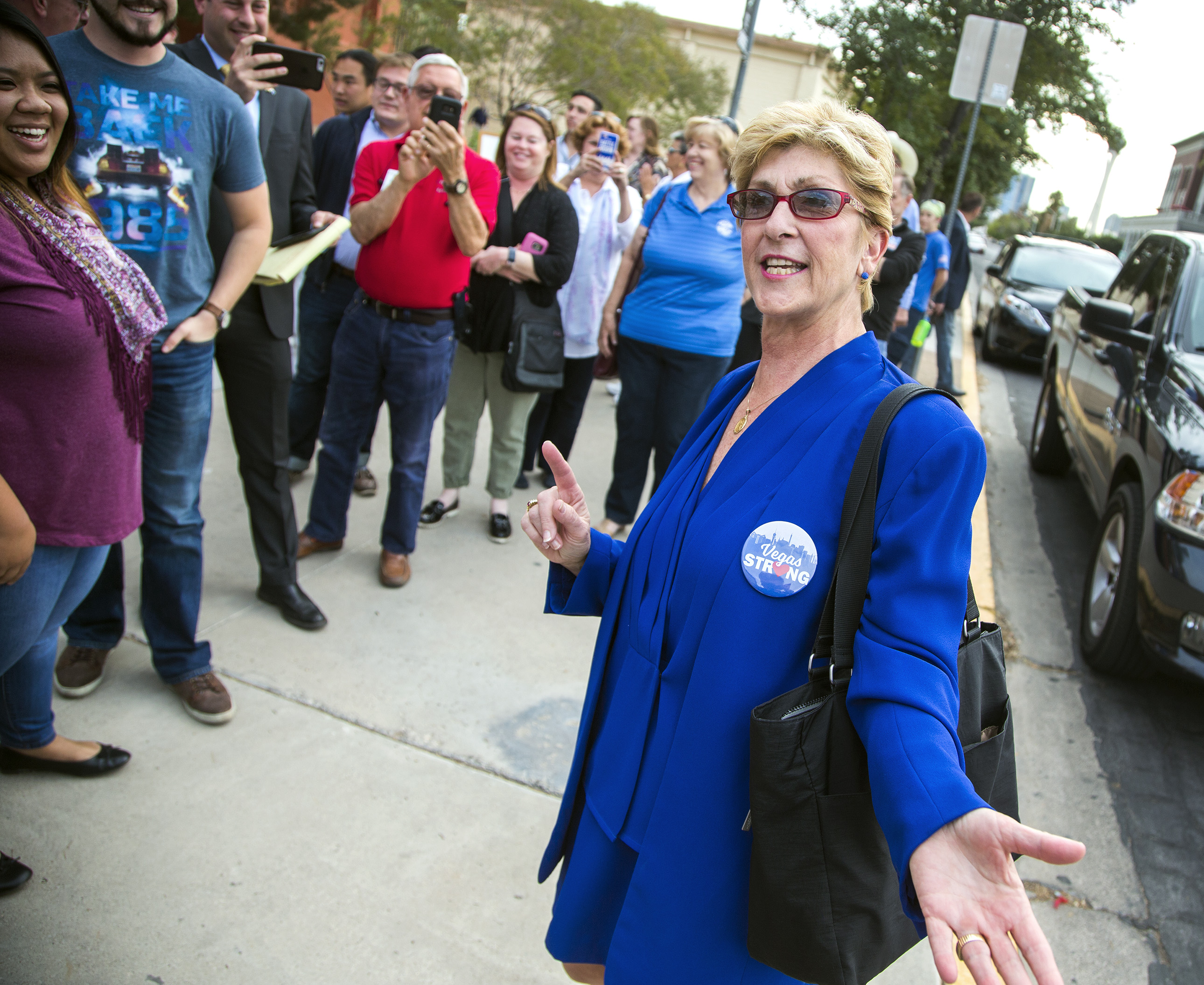 It features a woman doing online research about the two candidates after seeing a commercial featuring Sisolak.

“Steve Sisolak. He seems all right. Let’s take a look,” she says.

The search pulls up posts that say “Sisolak Killed New Funding for Schools” and “Steve Sisolak Voted for Development Near Red Rock After Taking Campaign Cash,” and noting Sisolak got an A- from the National Rifle Association -- identical to statements that appear on NSEA's Strong Public Schools Nevada PAC website.

When the actress searches for Giunchigliani, the search pulls up pages that say she was a teacher, supports school funding and she stands up to the NRA.

“Chris G’s a real progressive. Works for me,” the actress says.

A poll taken earlier this month shows Giunchigliani is far behind the better-funded Sisolak, who has been running commercials for months, unveils his fifth ad on Thursday and has higher name recognition.

The NSEA and its estranged local affiliate, the Clark County Education Association, have endorsed different candidates in the primary.