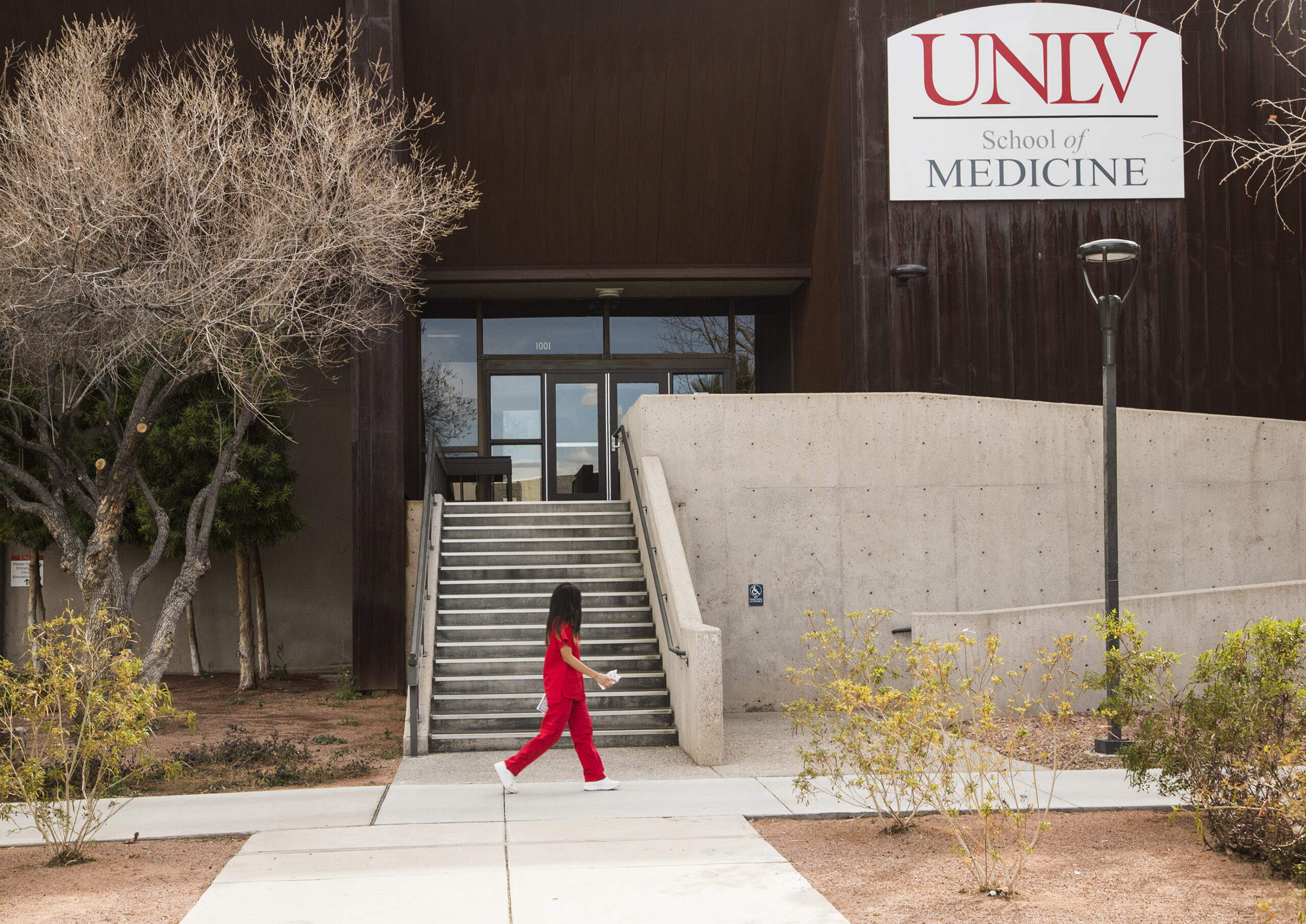 The UNLV School of Medicine announced Wednesday that Tulane University’s Dr. Marc J. Kahn would take over as the school’s dean on April 1. The addition comes following the movement of the school’s founding dean, Dr. Barbara Atkinson, to an advisory role late last year.

Kahn will take over for Interim Dean Dr. John Fildes, who stepped into the top job following Atkinson's announcement.

A senior associate dean at Tulane’s medical school, Kahn had also served as director of the school’s MD/MBA program and as chief of staff at the Tulane University Hospital and Clinic.

Kahn’s hiring comes at a time when few other top posts across the Nevada System of Higher Education have permanent appointees. UNLV has been helmed by interim President Marta Meana since 2018, while UNR President Marc Johnson and system Chancellor Thom Reilly are both set to leave this year.

In a statement released by the university, Kahn said he is coming to UNLV in part because its medical school — founded in 2014 — was so new.

“Throughout my career, I have been passionate about developing and accessing novel programs in medical education at both the student and faculty level,” Kahn said. “[The] UNLV School of Medicine is in a prime position to innovate as it grows and become a national leader.”

Kahn’s hiring also comes on the heels of an announcement last year that $155 million in funding for a new medical education building had been secured by private donors — the most funding the building has received since original concepts took shape in 2016.