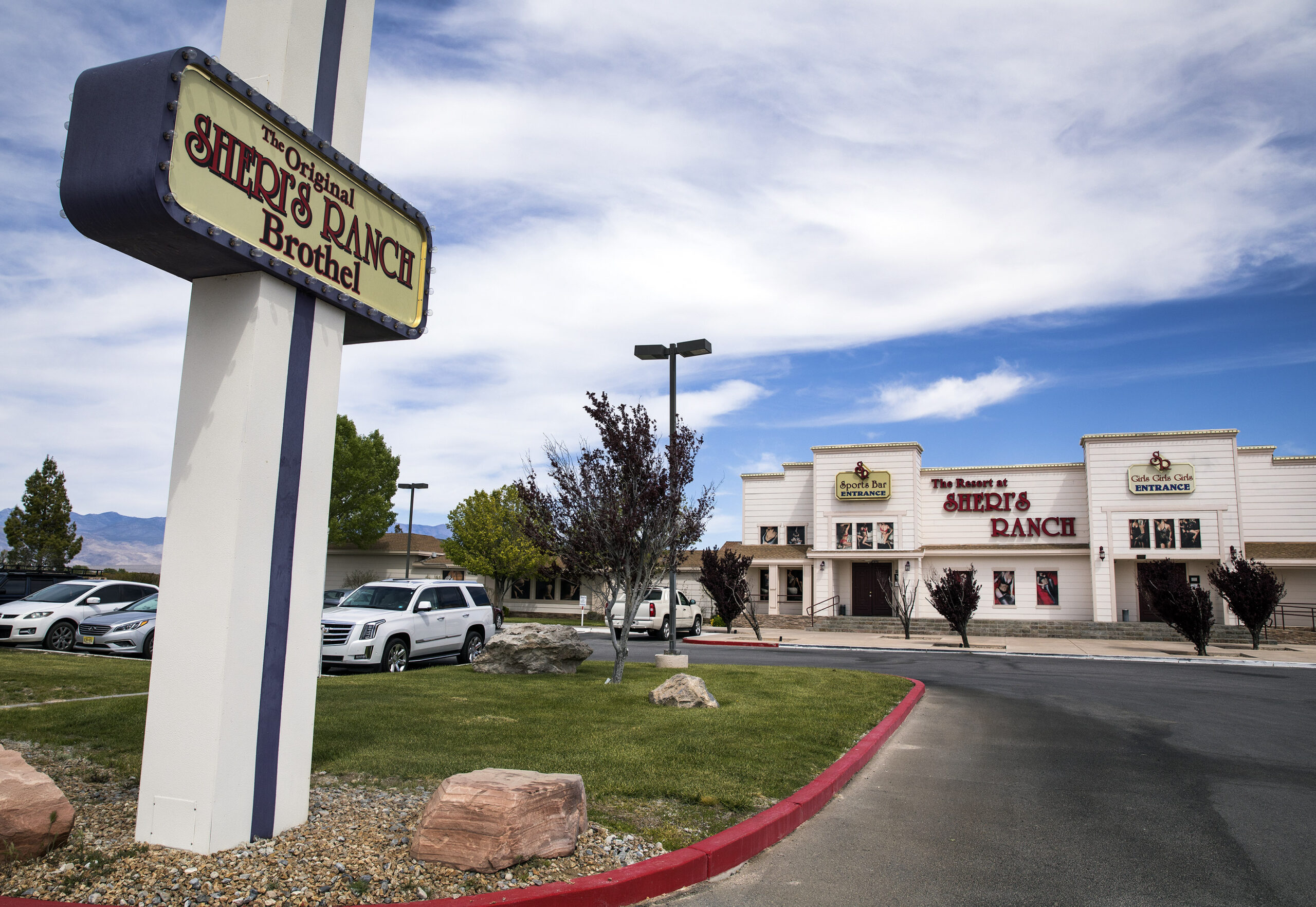 Organizers of an effort to ban brothels in Nye County say they stopped gathering signatures to force a referendum on the ballot and instead expect county commissioners to allow an advisory question on whether legal prostitution should be outlawed there.

Jason Guinasso, who’s helping coordinate similar efforts in both Nye and Lyon county, told The Nevada Independent on Friday that the campaign expects the issue to come up before the commission on July 10. He said anti-brothel organizers were close to gathering the 1,963 signatures they needed by a Friday deadline before they quit the endeavor a few days ago.

“Having the commission’s commitment to the process and outcome by having them put the question on the ballot is preferable to imposing a referendum question onto the ballot,” Guinasso said.

Nye County spokesman Arnold Knightly said nothing had been scheduled, but if a special meeting ends up being called for July 10, it would be posted in an agenda on July 5.

Lyon County, which had an even higher signature threshold for petitions, already decided to take the advisory question route.

If the advisory questions passed, and commissioners chose to implement a ban, they would shut down a handful of brothels owned by Republican Assembly nominee Dennis Hof.

Updated at 1:40 p.m. on June 29, 2018, to reflect the effect of the advisory questions and the status of the commission meeting schedule.