Clark County increases poll worker pay, says it has lined up only half the staff it needs for in-person voting 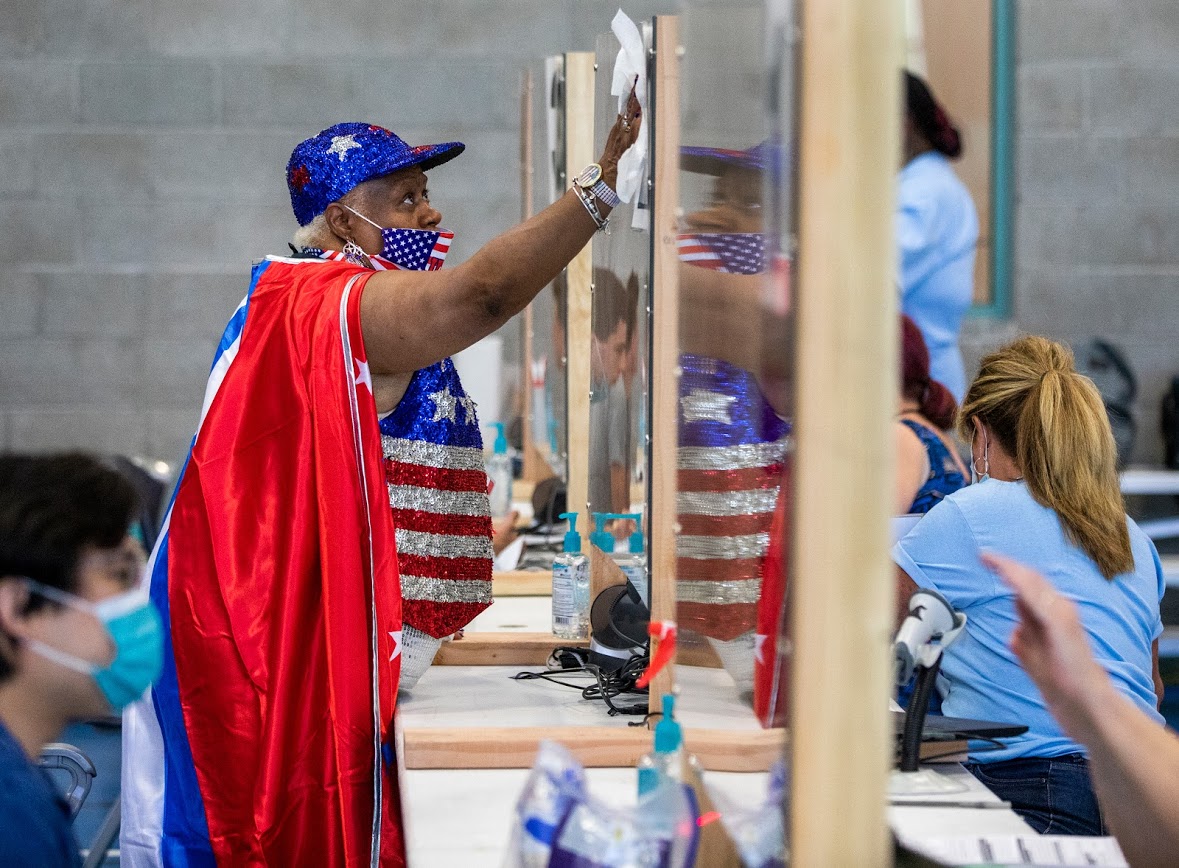 Clark County is increasing pay for poll workers at in-person general election voting sites as an incentive to address a staff shortage of about 1,500 workers, according to the county.

Workers will earn $14 per hour during early voting, which runs from Oct. 17 to 30, and between $225 and $250 for working on Election Day on Nov. 3. That assignment requires workers to arrive at 6:30 a.m. on Election Day and stay until the final person in line at the poll closing time of 7:30 p.m. casts a ballot.

An estimated 3,100 poll workers are needed to staff at least 35 in-person polling locations for early voting and the more than 100 sites for Election Day. A little more than half of the number needed have signed up.

In discussions during the most recent legislative special session about AB4, a bill that expanded mail-in voting as well as setting higher minimum standards for the number of in-person sites — and that attracted a lawsuit from the president’s campaign — some legislators questioned whether recruiting enough workers for the many in-person polling locations during the COVID-19 pandemic would be a problem.

Lawmakers ultimately approved a vast expansion of in-person voting sites across the state for the general election compared with the primary election’s three locations in Clark County and one in Washoe County.

The three in-person voting locations in Clark County for the state primary saw long lines, and the last ballot was cast at 3 a.m., eight hours after polls had closed.