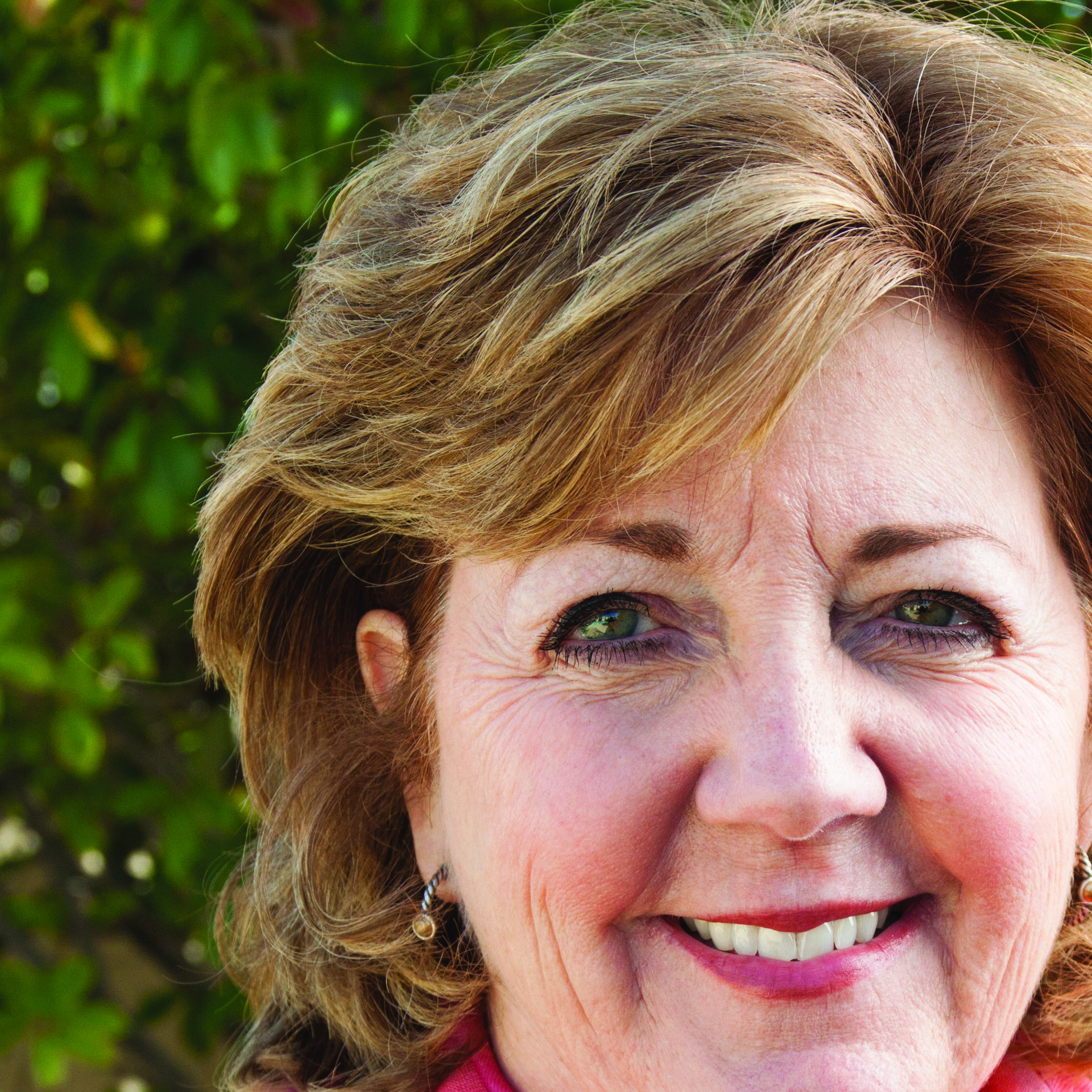 Former Assemblywoman Marilyn Dondero Loop is jumping into the Senate District 8 race in what is likely to be one of the most heated legislative contests this year.

Dondero Loop, who is running with the backing of the Senate Democratic Caucus, said in a statement Tuesday that she wants to continue the work she began in the Assembly, including improving public schools and attracting good paying jobs to the state. Dondero Loop was elected in 2008 to Assembly District 5 and served three terms before she took her first shot at Senate District 8 in 2014, losing to then-Republican Patricia Farley.

“I’m proud to be a lifelong Nevadan,” Dondero Loop said in a statement. “I care about my community, and I am committed to making sure the citizens of our state have every opportunity to succeed.”

Dondero Loop is now running to replace Farley, a Republican turned independent who caucused with the Democrats. Farley announced last year that she would not seek re-election.

On the Republican side, former state Sen. Elizabeth Helgelien and former Assemblywoman Valerie Weber will face off in the primary. Helgelien previously represented Senate District 9 from 2010 to 2012 before resigning amid a difficult divorce, while Weber served in the Assembly from 2002 to 2008.

A poll of 378 Senate District 8 voters in early February conducted by Public Policy Polling for the Senate Democratic Caucus shows that Dondero Loop may have a lead over both.