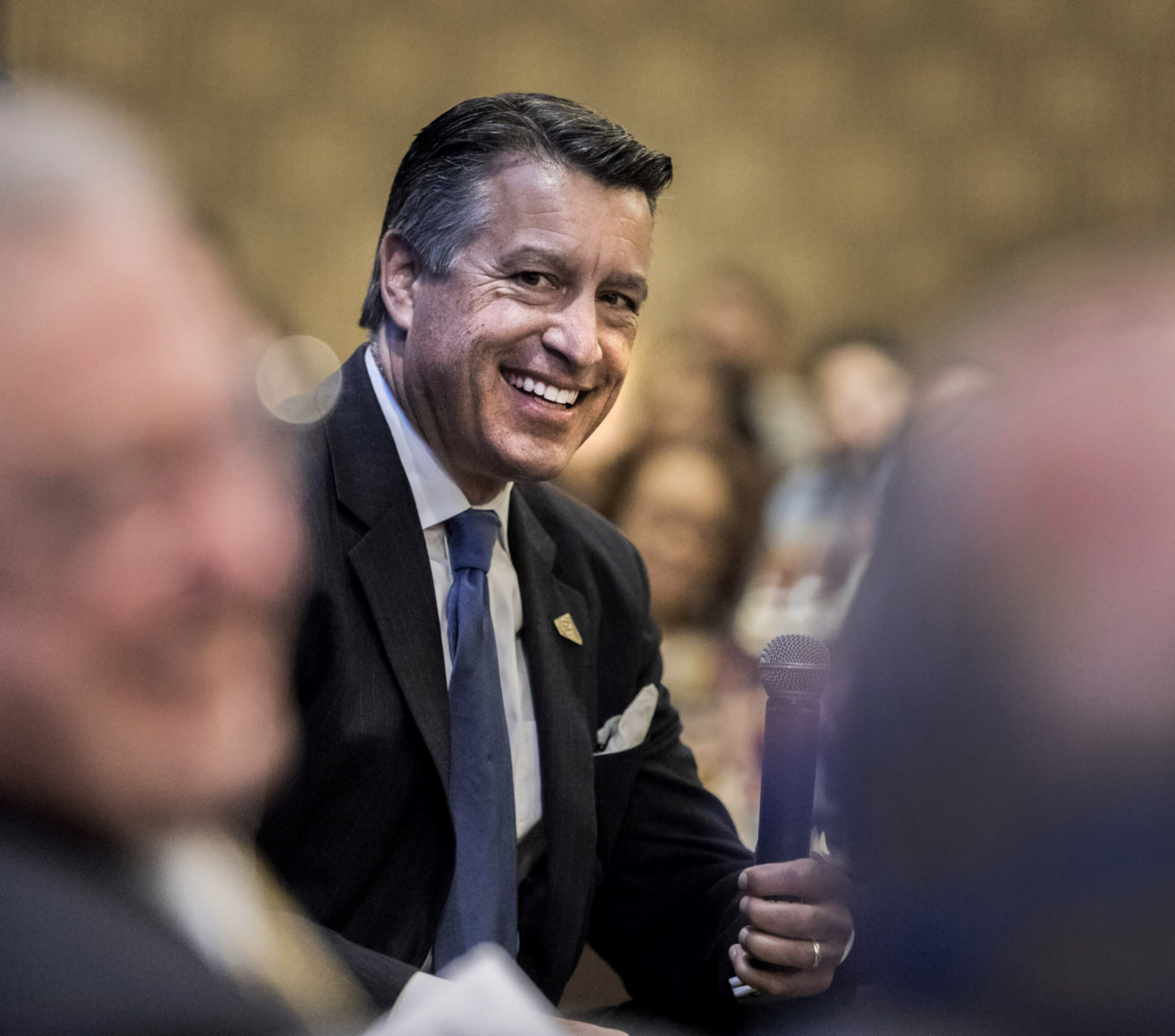 Former Gov. Brian Sandoval has resigned from his position as an executive with MGM Resorts and has applied for the soon-to-be vacant position of president of the University of Nevada, Reno.

The popular former Republican governor, who served two terms between 2010 and 2018, announced a day after leaving office that he was joining MGM Resorts as the casino giant’s President of Global Gaming Development, charged with heading the company’s expansion into Japan.

"Having accomplished my goals at MGM, I have decided to put my time, energy and public and private experience to work as an applicant to become the next president of the University of Nevada, Reno," Sandoval said in a statement.

Outside of a handful of charitable and education-related events and participating in public service announcements, Sandoval has kept a low public profile since leaving office. His name was floated as a possible candidate for the position last year.

Even before the coronavirus outbreak hit the United States, MGM Resorts was undergoing a major restructuring process as it looked to slim down, free up capital and move into new markets in Asia. That included laying off thousands of managerial employees in 2019 and the land sales of a handful of properties along the Las Vegas Strip.

When the increasingly dire impacts of the coronavirus began to clarify in early March, MGM followed Wynn Resorts in becoming one of the first major casino operators to shutter its Las Vegas hotels in an effort to slow the spread of the virus. The decision came as many other casinos, notably those owned by Sheldon Adelson and Station Casinos, continued to keep their doors open.

Ex-MGM CEO Jim Murren, who hired Sandoval, announced in February that he planned to step down from the company once a successor was in place. That timeline was accelerated by the coronavirus, and Murren left the job last month after being tapped by Gov. Steve Sisolak to lead the state’s coronavirus task force.

Last October, sitting UNR President Marc Johnson announced he was stepping down from the top job at the end of the spring semester, following eight years as the university’s president. Johnson plans to remain at UNR as a professor within the school’s economic department.

The transition comes at a time of major uncertainty for the state’s higher education system. As both major universities seek new, permanent presidents and while the system itself seeks a new chancellor, the ongoing coronavirus pandemic has created new questions about every aspect of higher education.