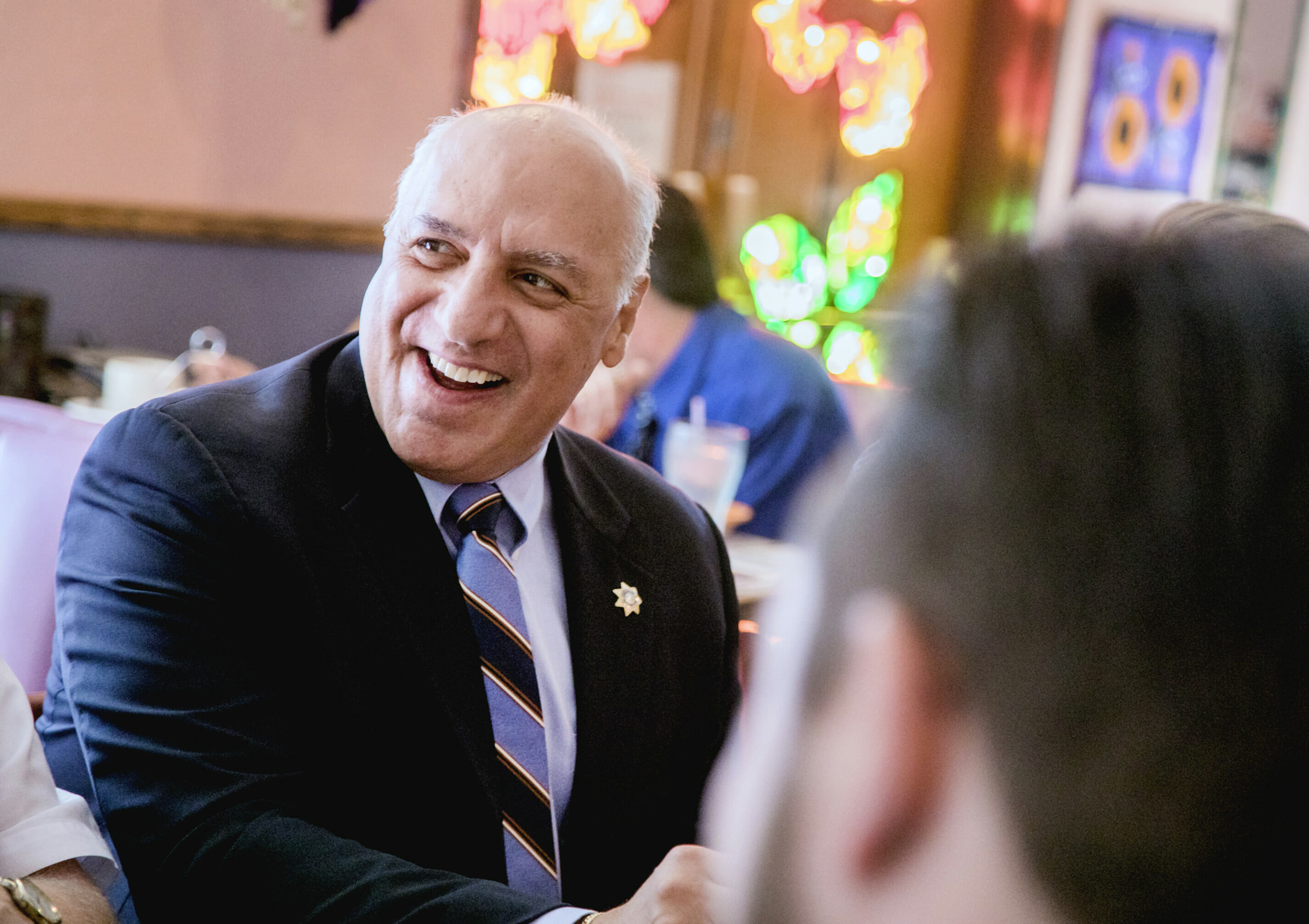 Las Vegas City Councilman Stavros Anthony, who lost a race for Clark County Commission by a razor-thin margin last year, is the latest to announce a bid for lieutenant governor.

Anthony made it official on Thursday, saying he hoped that in the part-time post, he could “stop the continuation of the catastrophic policies of this administration.” The seat is vacant after Democrat Kate Marshall resigned in September to take a job with the Biden administration; Gov. Steve Sisolak has authority to appoint a replacement but has not done so yet.

“Watching the legislative session and the current administration’s handling of the mandates, the pandemic, and the economy — not only what the lieutenant governor didn’t do, but also what the Governor did do started me thinking maybe I should run and allow myself the opportunity to lay out competing visions on how to best move Nevada forward,” Anthony said in a statement.

The news was first reported by the Las Vegas Review-Journal.

Anthony spent nearly three decades with the Las Vegas Metropolitan Police Department and has master’s and Ph.D. degrees from UNLV. He has served on the Board of Regents of the Nevada System of Higher Education and has been on the Las Vegas City Council since 2009, with his current term set to expire next year.

His previous campaigns included a bid for Nevada’s 4th Congressional District, although he dropped out of the race before the 2018 primary, citing health reasons. He lost a race for Clark County Commission by a 15-vote margin last year, and Ross Miller was sworn in to the role in  spite of Anthony’s legal challenges.

Other Republicans in the lieutenant governor race include former State Treasurer Dan Schwartz and Mack Miller, who has made two unsuccessful bids for an Assembly seat since 2018. The Nevada State Democratic Party wants Henderson Mayor Debra March in the job, and Sisolak said numerous people have reached out to him expressing interest in being appointed to the position.

The lieutenant governor’s responsibilities include chairing the state tourism commission and serving on several state boards. The person is also president of the state Senate, a largely symbolic role.