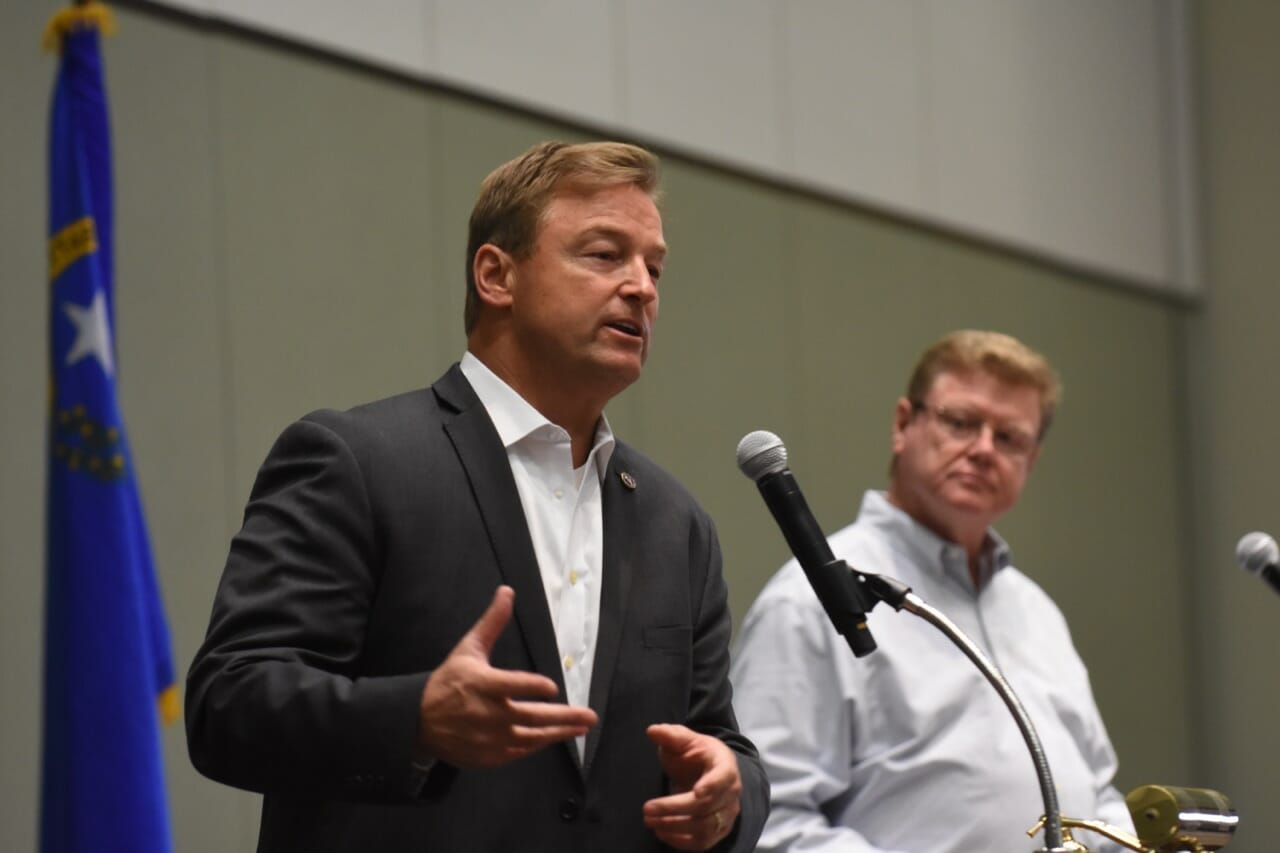 A group that helps pro-choice Democratic women get elected is up with a television ad attacking U.S. Sen. Dean Heller for repeatedly voting against funding for Planned Parenthood.

The 30-second ad, which began airing on Wednesday, repeats the often used Democratic line of attack against Heller that he said he supported funding for the women’s health organization before later voting multiple times to defund it. The spot is backed by a $1.5 million buy from Women Vote! — the independent expenditure arm of EMILY’s List, the national organization that supports pro-choice female candidates — and will air statewide.

The ad does not mention abortion but rather emphasizes those other services that the organization provides, saying that the issue is “about basic health care” and noting that it provides check ups and cancer screenings.

“I have no problems with federal funding for Planned Parenthood,” Heller said at the town hall but did not answer a clarifying question about whether he would promise to protect funding for the organization.

In addition to prior votes to defund for the organization, Heller voted again on Thursday in favor of an amendment to strip federal funding from Planned Parenthood, though the measure was easily defeated. The ad counts the number of times that Heller has voted against funding for the organization at nine, though Democrats touted the Thursday vote as the tenth.

“I’m not sure Dean Heller gets it when it comes to women’s health care,” one of the ads female narrators says.

During his early years in office in Nevada as a state assemblyman and then secretary of state, Heller had a libertarian view on abortion, supporting the right to an abortion though he said he was personally opposed. He later said that, during his time in Washington, D.C., it became clear to him through a series of votes that he opposed federal funding for abortions.