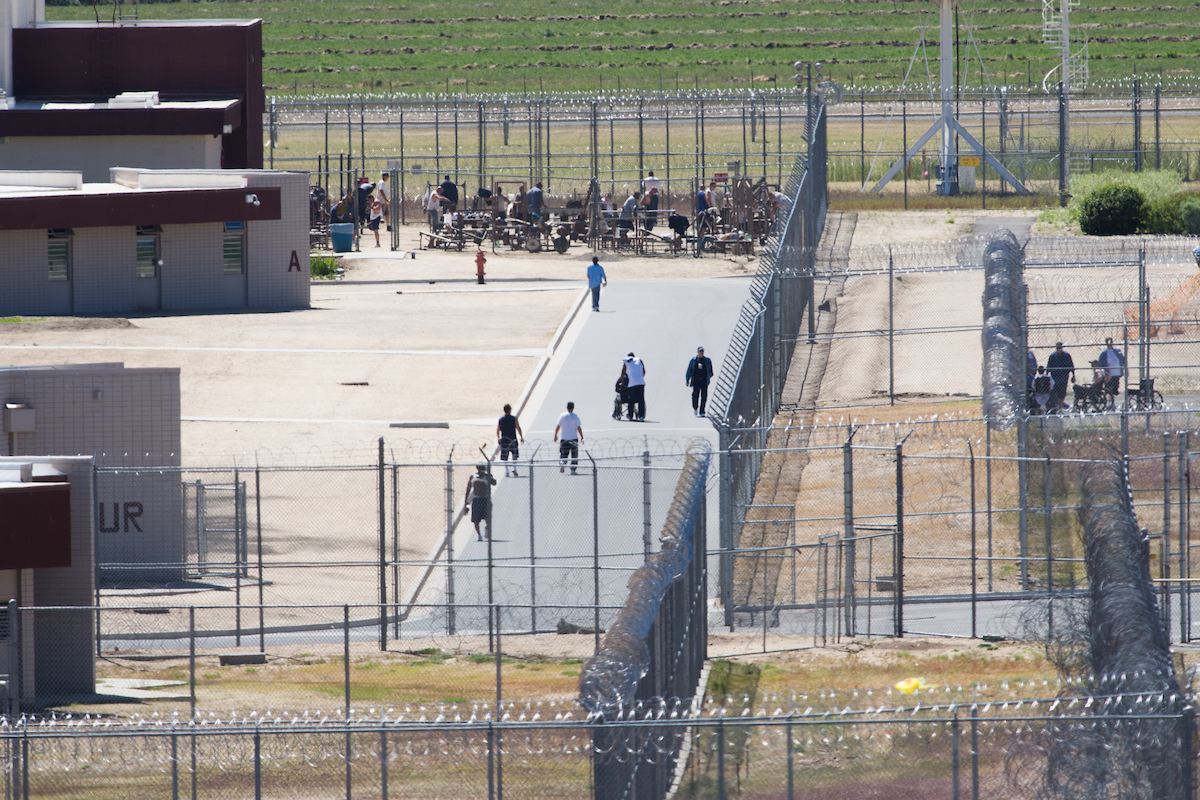 Prison officials say 81 percent of the inmates at Warm Springs Correctional Center in Carson City have tested positive for COVID-19, marking the worst outbreak to date in the state’s prison system.

The Nevada Department of Corrections announced on Friday that 424 inmates have tested positive out of the 525 inmates in the facility. Twenty-five staff members have also tested positive.

“Warm Springs Correctional Center remains in lockdown. Meals are being delivered to each Unit,” the agency said in a statement. “NDOC will continue to monitor the situation at all facilities.”

News of the additional cases comes after 93 cases were initially reported among inmates last week, and after advocates had called since March for prison populations to be reduced to lower the risk of spread. Various state boards deliberated on the matter but the state ultimately took no action to release large groups of inmates.

The Board of Pardons Commissioners, which includes Gov. Steve Sisolak, did request in June that prison and parole officials compile a list of people who might be good candidates for early release because of susceptibility to COVID-19 and other factors, but needed Pardons Board approval for their release. NDOC did not return a request for comment on Thursday asking whether the agencies had completed that exercise.

Family members of incarcerated people testified on Thursday before the Advisory Commission on the Administration of Justice to say they feared that prison might be a death sentence for their loved ones.

A woman who identified herself as Charrise testified that she has a loved one incarcerated at Warm Springs. In a short phone call on Tuesday, she said he told her he thought he had COVID but hadn’t received his test results back, and inmates were waiting days without receiving medical attention since the prison went on lockdown last Thursday.

“He said he feels like he was put into his cell to die,” Charrise said. “He said it is a mess in there and no one knows what's going on and it's just the feeling of panic. My terror turns to rage. My loved one has an out date and he deserves to make it to that day.”

Prison officials didn’t respond to an inquiry Friday evening about whether or how staff members who had tested positive would be relieved.

A state dashboard shows that 384 inmates and staff had tested positive since the pandemic began, but does not appear to be updated with the latest outbreak numbers from Warm Springs or data from an outbreak over the summer at an Arizona private prison housing Nevada inmates.