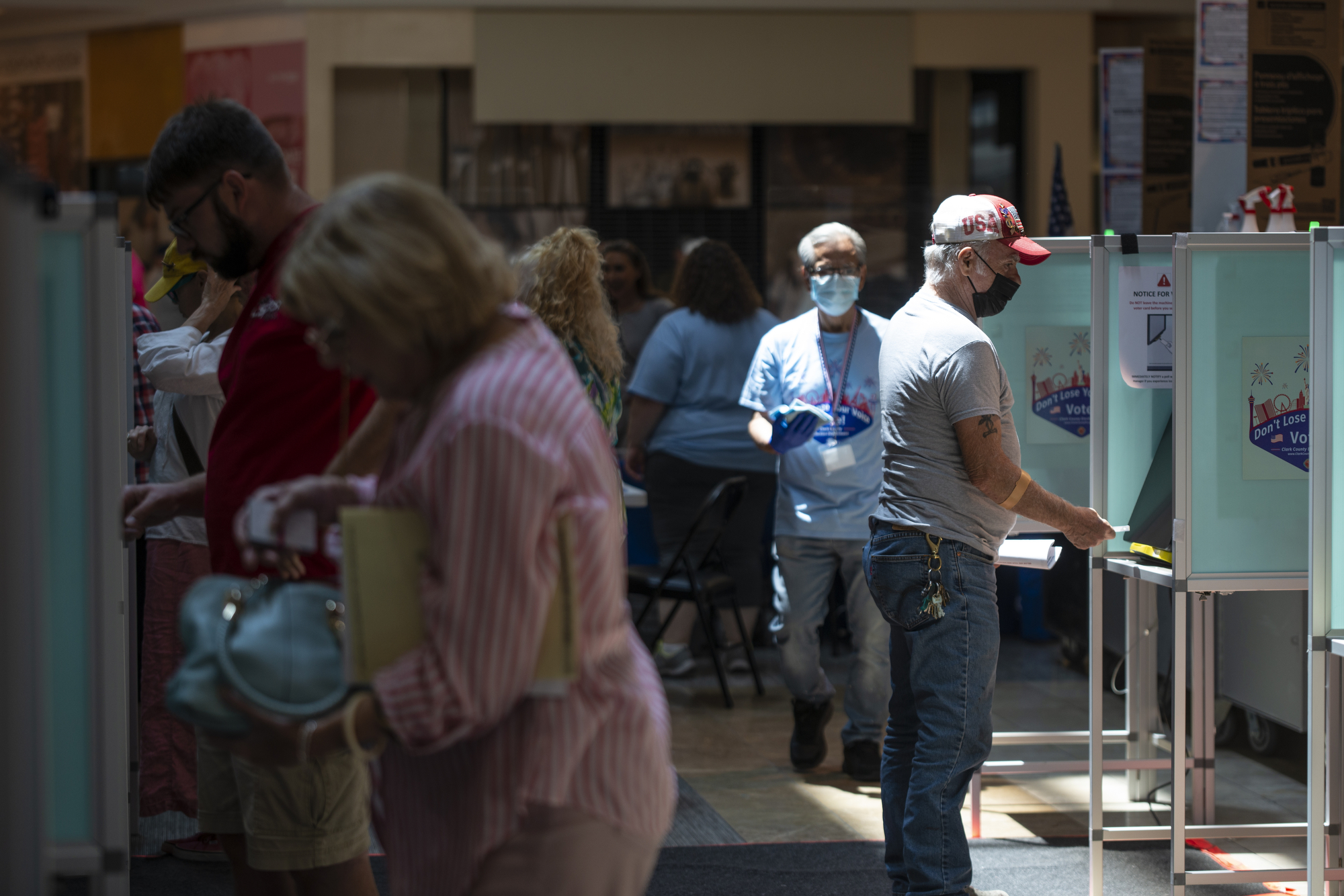 Almost all of that money has come from out-of-state donors, led by a $5 million contribution from Katherine Gehl, a Chicago-based businesswoman who founded the Institute for Political Innovation and pioneered the concept of Final-Five Voting, the model for Nevada’s Question 3.

Wynn Resorts, the only Nevada-based entity to contribute to the group during the third quarter, gave $250,000.

Nevada Voters First also raised $2.4 million over the first six months the year, including nearly $1.5 million from Gehl and her Final Five Fund, $250,000 apiece from the Nevada Association of Realtors and the Clark County Education Association (through a political action committee called Strategic Horizons), $25,000 from Station Casinos and an initial $20,000 from Wynn Resorts.

Top Nevada Democrats and Republicans, as well as the state Republican Party, have expressed opposition to the ideas of ranked-choice voting and open primaries. But strong outside support has given Nevada Voters First a chance to compete for attention on the Silver State’s crowded airwaves. As a point of comparison, the group raised $1.8 million more than Democratic Sen. Catherine Cortez Masto’s record-setting campaign fundraising haul from July through September.

In one ad circulated by the group, a veteran identified as an “independent” voter calls for support of Question 3, so that Nevada’s large share of non-major party voters (37 percent of registered voters) can participate in the state’s primary elections, which are conducted by and limited to voters within the Democratic and Republican parties.

Protect Your Vote Nevada, a Democrat-linked political action committee opposed to Question 3, has raised nearly $1.6 million this year, including $300,000 in the third quarter, all from Nevada Alliance.