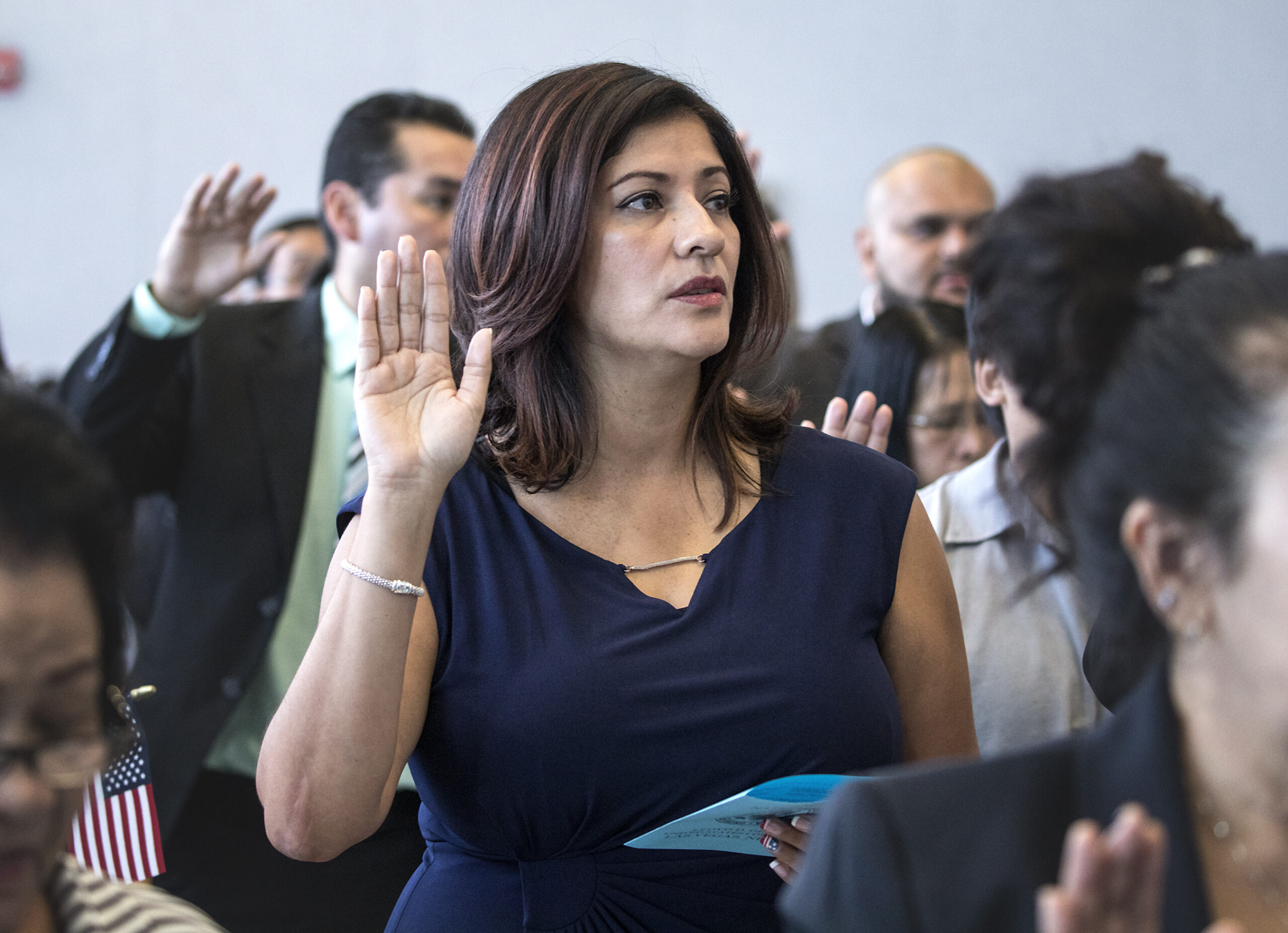 One of the great things about starting The Indy more than four and a half years ago has been the nonstop geyser of ideas from my remarkable staff.

One of those came from Michelle Rindels, who from the start thought we should present content in Spanish to address the news and information needs of a rapidly growing Hispanic community. She had the perfect person in mind, Luz Gray, who is our associate editor for the Spanish page and who has worked tirelessly to produce content for Indy En Español. Luz also has helped form partnerships with Noticiero Movil, El Sol de Nevada, Fiesta 98.1 FM (on which she has a weekly radio show) and Decisión Latina.

Luz and Michelle also have regularly produced our Spanish-language podcast, Cafecito con Luz y Michelle. In that and more, they have been ably assisted by bilingual Indy reporters Jazmin Orozco Rodriguez and Jannelle Calderon.

I should mention, too, that Luz won the Battle Born Progress Voice of Reason award for her Spanish language news coverage in 2019. Here’s what they said:

"Formerly of Univision Radio, Gray has been a giant in Nevada’s Spanish-language media network, even before joining The Indy. For years, her work has kept Spanish-speaking Nevadans informed about politics, events, and breaking stories impacting their community, and beyond."

Now Luz has taken our Spanish-language efforts to the next level with two developments.

First, on Sept. 23 at El Mercado at the Boulevard Mall in Las Vegas, Luz and Michelle will host a Spanish language (and shorter) version of our annual conference, IndyFest. Among other things, Luz and the team will moderate a discussion with valuable information for attendees on the landscape in the world of immigration policy.

Second, we have agreed to partner with the Reno Gazette-Journal’s new Spanish-language page through a content-sharing agreement. I admire how hard the organization’s editor, Brian Duggan, works to find new ways to present news, and this new partnership helps with The Indy’s goal to make more quality news accessible to the Spanish-speaking population across the state.

I can’t tell you how proud I am of Luz and what she has done. And I am giddy with anticipation at what she will do in the months and years to come.