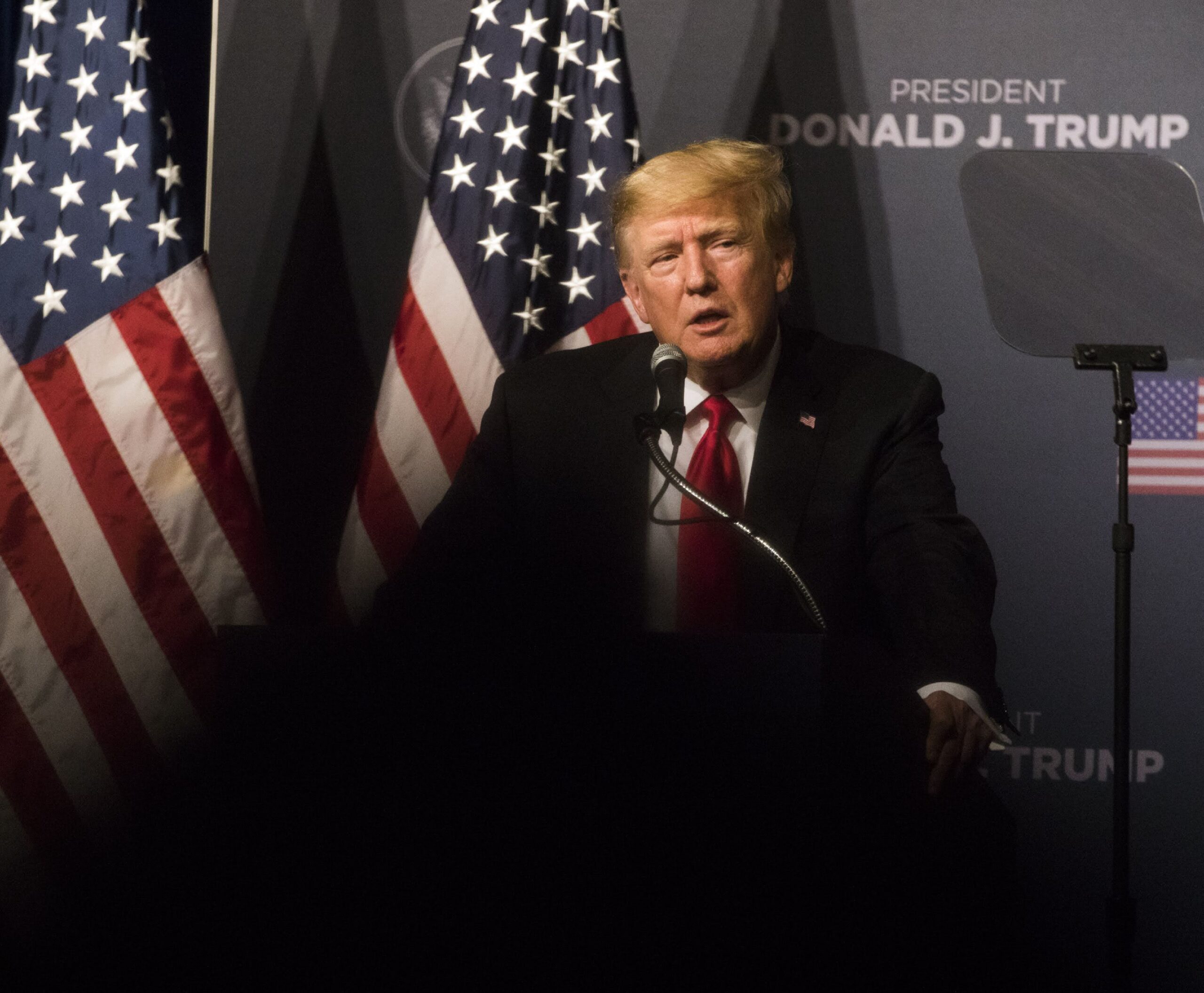 The Clark County elections division was the subject of a federal subpoena filed late last month as part of a Justice Department special counsel investigation into former President Donald Trump and his efforts to remain in power following his loss in the 2020 election.

Jack Smith, who sent the subpoena to Clark County officials on Nov. 22, was named special counsel by Attorney General Merrick Garland on Nov. 18, with a mandate to both helm the investigation into potential mishandling of classified documents at Trump’s Mar-a-Lago estate, as well as separate investigations into Trump’s role in efforts to overturn the results of the 2020 presidential election and Jan. 6.

Reporting of the Clark County and secretary of state’s office subpoenas follow an additional subpoena, reported Monday, of Georgia Secretary of State Brad Raffensberger. Nevada and Georgia were among six key states in which Trump lost to President Joe Biden, and in which he sought to undermine or overturn election results in key jurisdictions, including Clark County.

Smith’s subpoena to Clark County officials asks for any and all communications to, from or involving Trump and his campaign between June 1, 2020, and January 20, 2021 — the day Trump left office. The request also asks for communications involving 19 other individuals, including lawyers Sidney Powell, Cleta Mitchell, Rudy Giuliani and John Eastman, who drafted a strategic memo outlining how Trump could remain in office after his loss.

The subpoena called upon the county elections division to testify before a U.S. district court grand jury on Dec. 9, or produce the requested records in lieu of an appearance. This week, a spokesperson for Clark County told The Nevada Independent that the county was “working with the DOJ to ensure compliance with the subpoena,” but that it needed “more time to compile the requested records.”

A spokesperson for the Justice Department declined to comment when asked about what other Nevada residents and entities have been subpoenaed.

The latest rounds of subpoenas from Smith follow a separate federal probe into Republican activity post-2020 by the Congressional Jan. 6 Committee, which sought records on the so-called “fake elector” scheme involving officials with the state Republican Party in January 2021.

Following the 2020 election, the Trump campaign sought to discredit the results in Clark County by alleging that votes had been cast by dead voters and non-citizens, and more broadly sought to file legal challenges aiming to stop the use of signature verification machines for mail ballots.

A review of claims of mass voter fraud by Nevada’s Republican secretary of state, Barbara Cegavske, found “no evidentiary support” for such claims, and Republican-backed lawsuits challenging the election results were dismissed by county courts.

Still, Trump continued to make baseless allegations of voter fraud in Clark County through the 2022 midterms. As the vote gap between Republican Adam Laxalt and Democratic Sen. Catherine Cortez Masto narrowed as mail ballots were counted after Election Day, Trump wrote on his Truth Social account that “Now they’re finding all sorts of Ballots in Clark County, Nevada.”

Clark County refuted the claims at the time, calling them “outrageous” and describing Trump as “misinformed about the law and our election processes that ensure the integrity of elections in Clark County.”