Former assemblywoman drops out of race for Congress 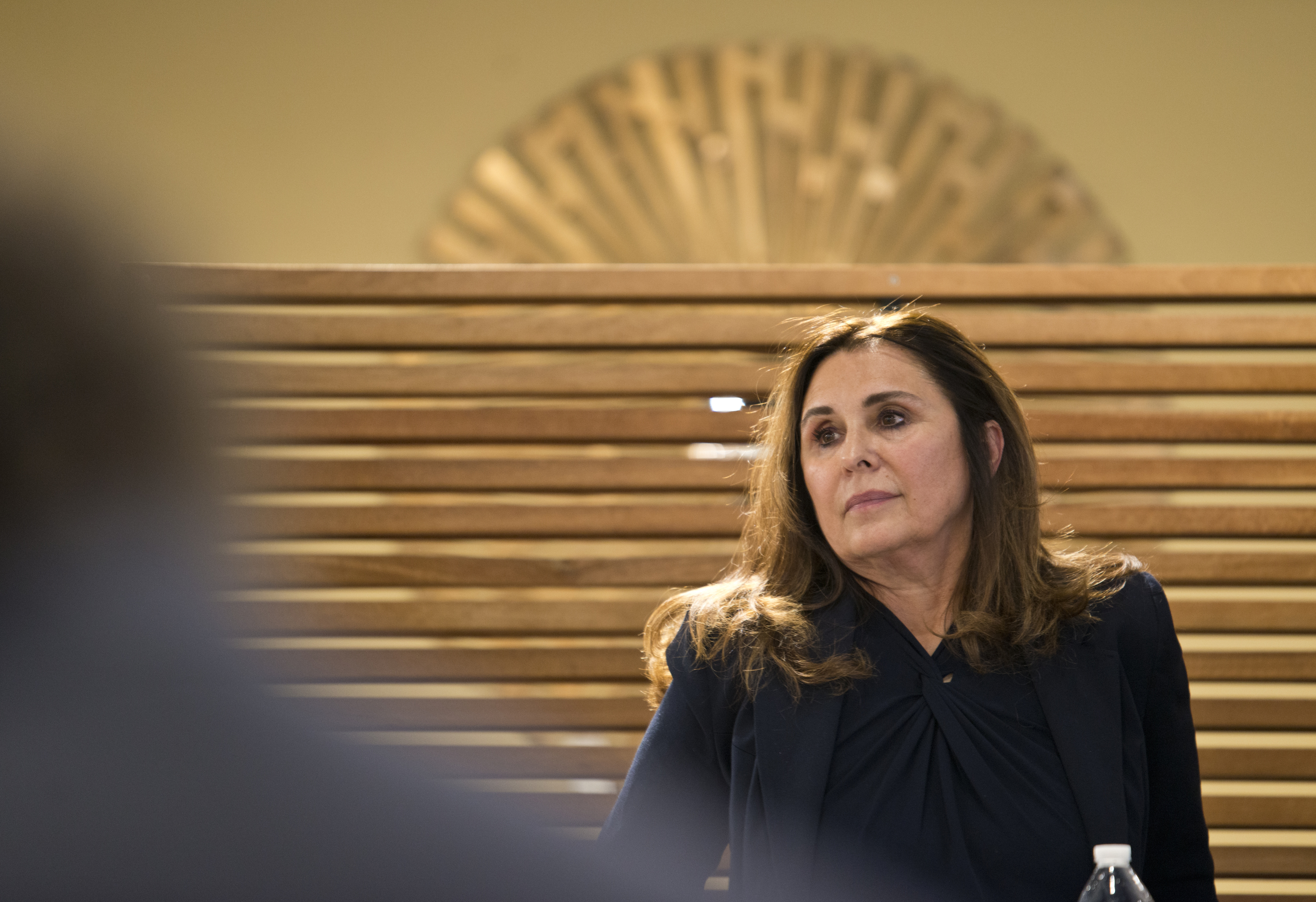 Former Assemblywoman Victoria Seaman announced Thursday that she is dropping out of the race for the 3rd Congressional District, a little less than a week after businessman Danny Tarkanian made a surprise switch and announced his candidacy for the seat instead of for the U.S. Senate.

Seaman said in a statement that she and Tarkanian were the “clear front runners” in the race and that she couldn’t imagine them “destroying each other” in a Republican primary, making it harder for one of them to win the general election. Although Seaman had been in the race for the 3rd District since August, Tarkanian jumped into the race on Friday after a personal appeal from President Donald Trump that he not challenge Republican U.S. Senator Dean Heller for his seat as planned and run for Congress instead.

“The Tarkanians have been family friends for years, and attacking one another will only hurt each other’s families, and lead to a blue win in November,” Seaman said. “My priorities are to see President Trump's America first policies succeed. And, that is why I am withdrawing from CD3.”

Seaman’s withdrawal from the race was first reported by the Las Vegas Review-Journal.

Tarkanian, in announcing his bid on Friday, told The Nevada Independent that Seaman is a close family friend and that she was “not very happy” with him for his decision to enter the race.

“I’m very close with her too,” Tarkanian said on Friday. “It was a very difficult decision.”

Mortensen, in a statement, affirmed her commitment to staying in the race.

"When I decided to leave my career and run for Congress, I did so because I believed I could make a positive change for Nevadans," Mortensen said. "Nothing about that has changed and I'm in it to win it."

McKeon said in a statement that he believes voters will "choose a leader that keeps his word and stays the course" come June.

"I have been listening to the people of Congressional District 3 for years and we launched our campaign on July 4th, 2017 in Boulder City," McKeons said. "Our campaign is centered around a robust grassroots ground game and we welcome all Nevadans that want better jobs, a better economy, and better security."

Hammond's campaign manager directed the Independent to a Friday statement that Hammond would "keep running hard to bring the shake up Washington needs.”

Candidates have until March 27 to officially withdraw from races ahead of the 2018 election. The primary election will be held on June 12.