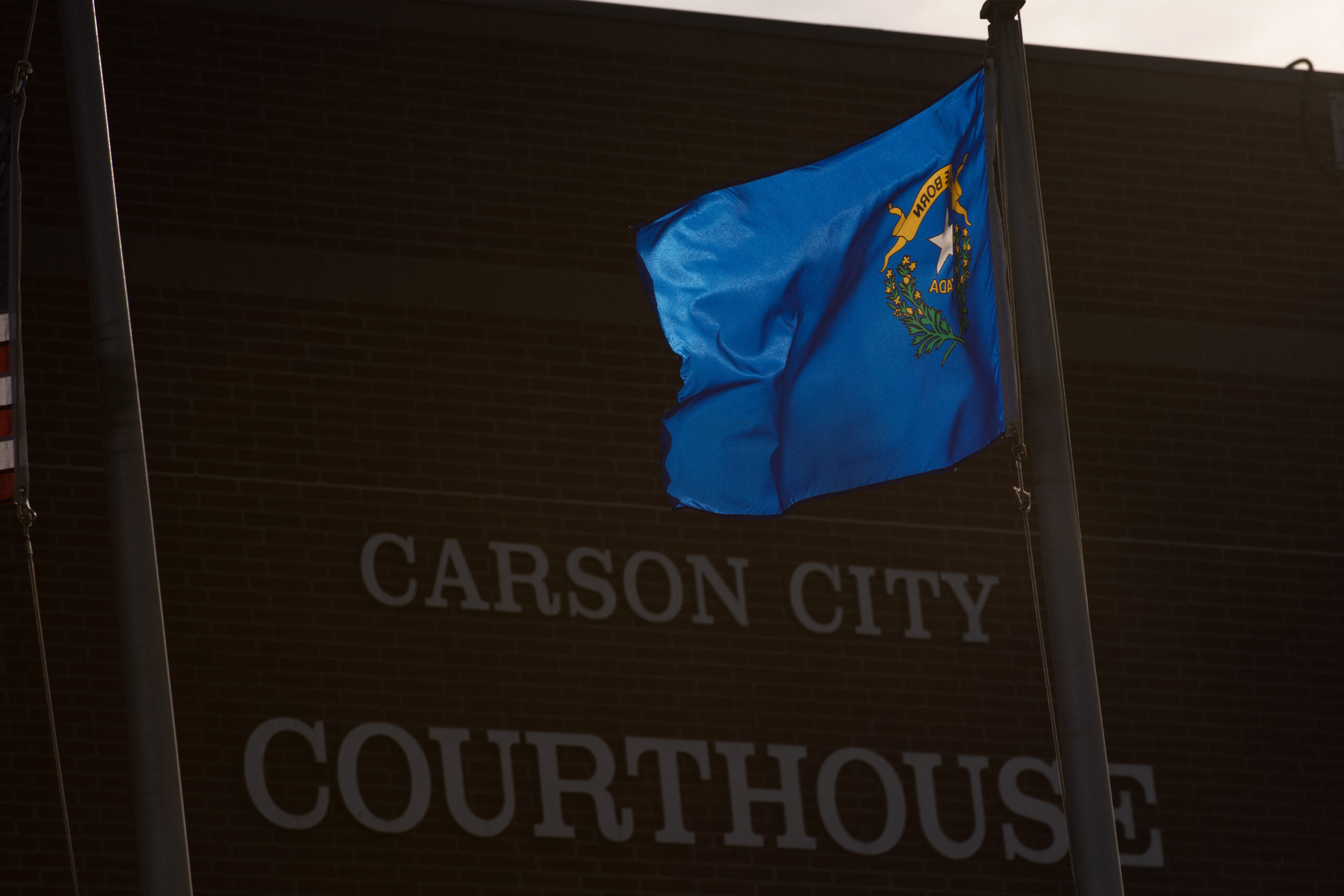 A Carson City judge has ordered two teacher union-backed tax initiatives be taken off the 2022 ballot, reversing Secretary of State Barbara Cegavske’s plan to keep them there.

Wednesday’s ruling by Carson City District Court Judge James Wilson is likely to have major implications for the state’s 2022 election by preventing the pair of Clark County Education Association (CCEA) tax initiatives — aimed at hiking the gaming and sales tax — from reaching the ballot even though they garnered hundreds of thousands of supportive signatures from voters. Each petition garnered nearly 200,000 signatures, far eclipsing the needed 97,598 signatures to qualify for the ballot.

The saga surrounding the tax initiatives dates back to the end of the 2021 legislative session, when lawmakers struck a last-minute deal pumping more mining tax revenue toward education. That compromise was largely pushed by CCEA, which filed the initiative petitions more than two years ago to use as leverage to boost K-12 education funding in the state.

As part of that mining tax deal, lawmakers included language allowing for submitted voter initiative petitions to be withdrawn by initiative backers no later than 90 days before the election.

But in September, Cegavske wrote a letter to Attorney General Aaron Ford disagreeing with his opinion that the tax initiatives — put forward and qualified by the Clark County Education Association — could be withdrawn.

At the time, she pointed to the Constitution’s use of the word “shall” in a passage about petitions while arguing the questions should proceed to the ballot.

Members of the teacher’s union filed the lawsuit in late December, asking the court to block Cegavske’s proposed actions and asserting that she had “no discretion under law to refuse to permit Petitioners to withdraw their respective initiative petitions.”

Wilson’s order largely agreed with the union members’ sentiment, noting he was “not convinced” about Cegavske’s interpretation of that wording’s intent.

“Reading the relevant constitutional and statutory provisions in harmony, the Secretary of State’s ministerial duty in this instance becomes clear: take no further action on these initiative petitions,” the order states.

Further, the order disagreed with Cegavske’s argument that the word “shall” in the Constitution required the initiative petitions automatically move to the ballot, as that interpretation would mean other restrictions on voter-driven initiatives were unenforceable because they were not explicitly laid out in the state constitution.

Cegavske’s office declined to immediately comment on the ruling.

The tax initiatives could have funneled a significant amount of new revenue toward the state’s K-12 education system. When CCEA announced the initiative effort in January 2020 — before the pandemic and related economic consequences — the union estimated the proposed taxes could generate an extra $1 billion per year.

The initiatives, however, had received strong pushback from the gaming industry. One petition would have raised the state’s gaming tax rate from 6.75 percent (the nation’s lowest) to 9.75 percent, while the other would have increased the Local School Support Tax rate from 2.6 percent to 4.1 percent and bring the state’s baseline sales tax rate to 8.35 percent, one of the highest in the country.

The quest for a large influx of new education funding has been a frequent theme in recent legislative sessions. The state has overhauled its school funding formula — creating a system of weights that, in theory, deploy more money to student groups with extra needs — but critics say without a significant infusion of revenue, the state is merely rearranging money. A 2021 Commission on School Funding report found that boosting the state’s per-pupil spending to the national average would cost more than $2 billion in tax revenue over the next decade.

Nevada, like other states, received hundreds of millions of federal aid designed to help schools weather the effects of the pandemic. But that money comes with an expiration date.

As the calendar marches toward the 2023 legislative session, the Nevada State Education Association has already started a “Time for 20” campaign, applying pressure on elected officials to increase educator pay and reduce average class sizes to 20 students in core academic subjects. Middle and high school English and math classes averaged 27 students during the 2019-2020 school year, according to an analysis released by the Nevada Department of Education last year.