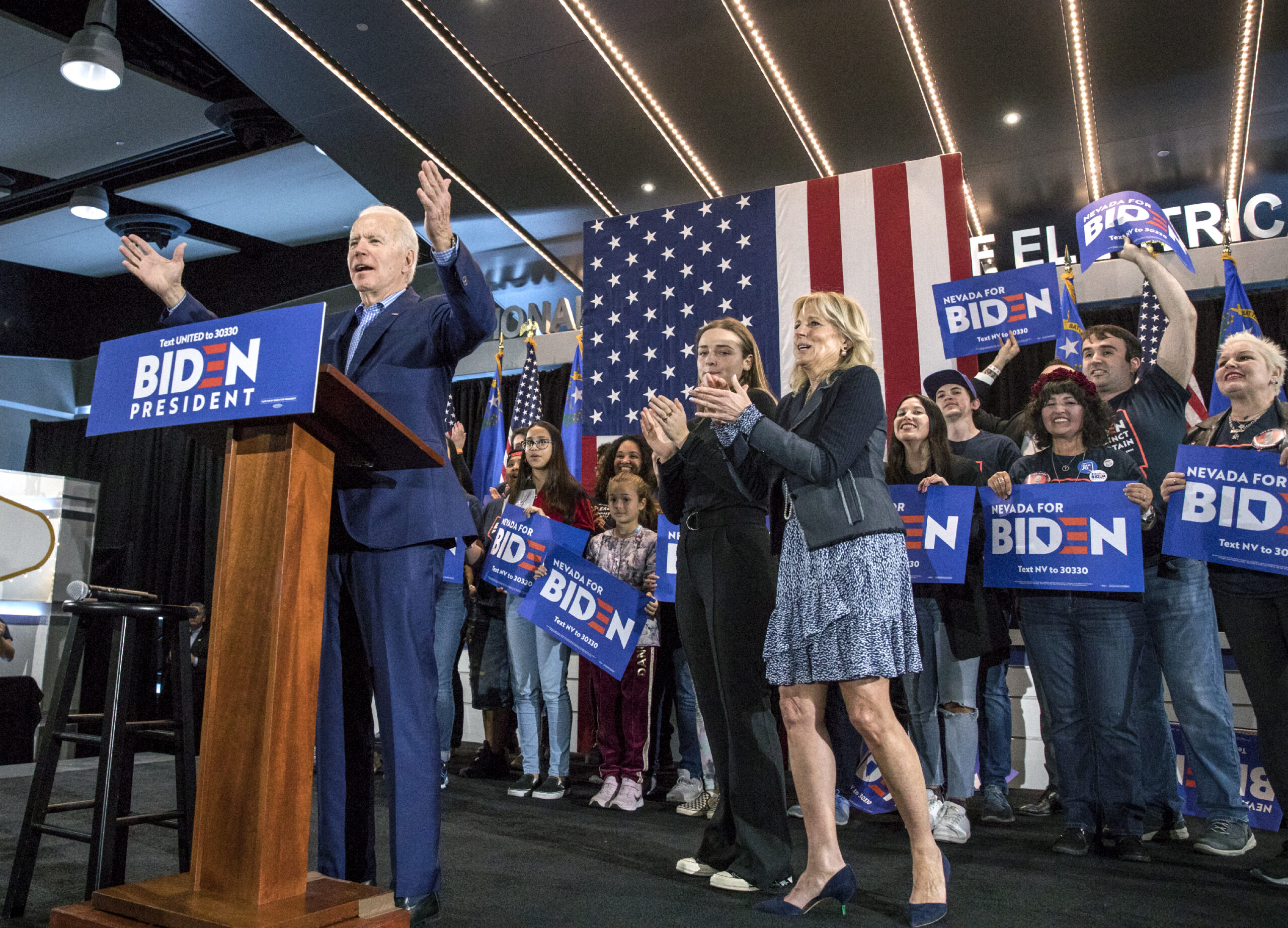 Former Vice President Joe Biden will return to Nevada on Friday for his first visit to the state since becoming the Democratic presidential nominee.

Biden’s visit will come on the heels of the vice presidential debate in Salt Lake City Wednesday night and a rally hosted by Vice President Mike Pence in Boulder City Thursday morning. President Donald Trump has visited Nevada once this fall — hosting two rallies of thousands of supporters in Minden and Henderson last month in defiance of the state’s limits on in-person gatherings — and was scheduled to return again this week, though those plans were scuttled after he contracted COVID-19 last week.

Biden’s running mate, California Sen. Kamala Harris, has visited Las Vegas twice in the last month, once for a small roundtable on the effect of COVID-19 on the Latino community and second time to host a drive-in rally with supporters at UNLV. Both events followed coronavirus health and safety guidelines, including mask wearing and social distancing.

Details of what events the former vice president will participate in while in the Silver State were not immediately available.

Biden is leading Trump by an average of 5.3 percent points in recent polls in Nevada, according to Real Clear Politics. He came in second in the state’s Democratic presidential caucus in February, trailing Vermont Sen. Bernie Sanders by 26.6 percentage points.