On the Record: The policy stances of lieutenant governor candidate Michael Roberson 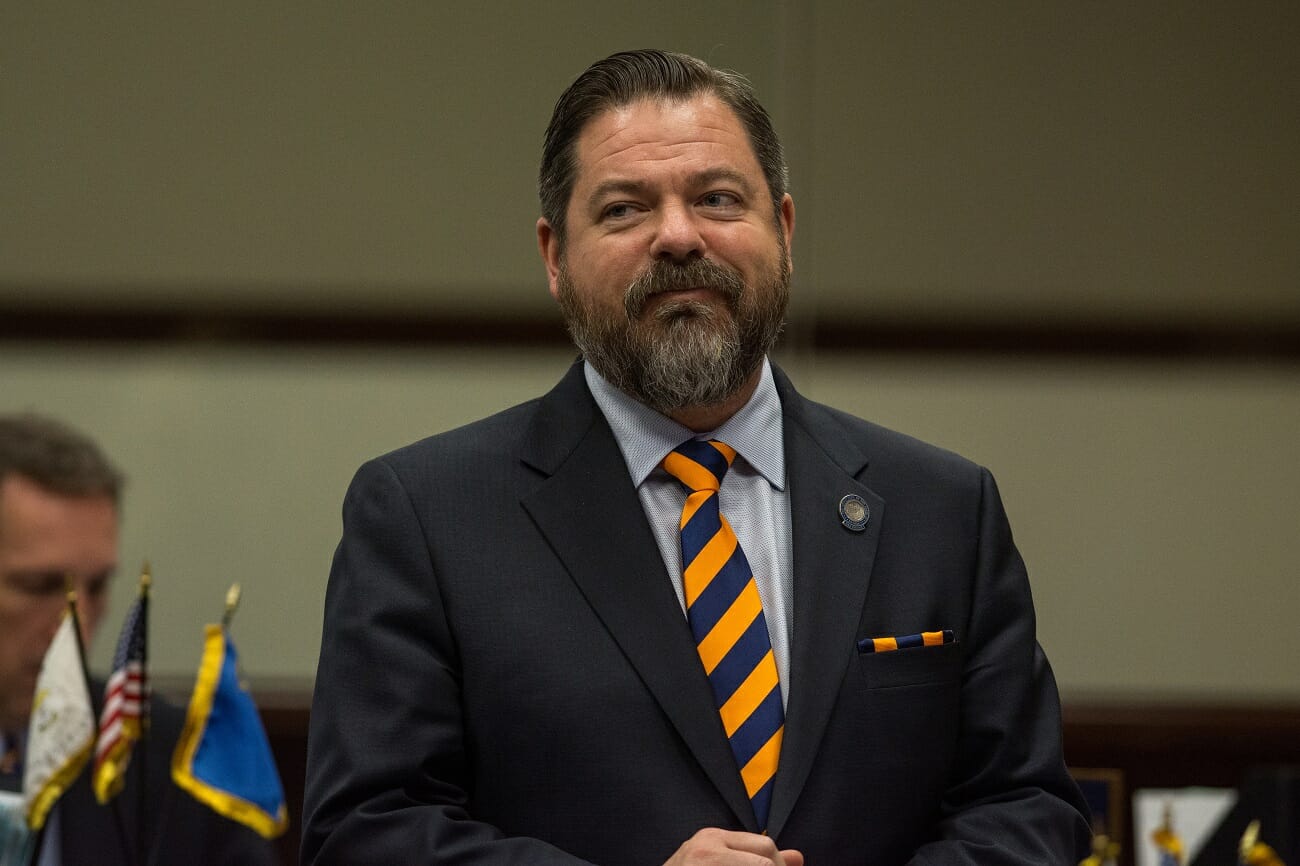 We're here to help. The Nevada Independent already produces fact-checks for political advertisements and off-the-cuff remarks, but we also want to get ahead of the campaign game. When politicians announce their candidacy for public office, we'll roll out "On the Record" — our look at their voting history and stances on a broad array of subjects.

First up: state Sen. Michael Roberson, who announced his candidacy for lieutenant governor on Monday.

At the Nevada Republican Men’s Club luncheon in August 2017, Roberson defended his decision to support the Commerce Tax in 2015. Roberson cited a need to invest more money in public education and broaden the tax base to create a “level of parity” between capital- and payroll-intensive companies. During his congressional campaign, he argued that even Ronald Reagan, while California’s governor, had agreed to what was then the largest tax increase in state history.

Roberson has received consistent “A” grades from the Nevada Rifle Association, and his 2016 congressional campaign attacked Tarkanian for less-than-stellar grades in past election cycles.