The ‘red wave’ was such a sure thing, of course Republicans are blowing it 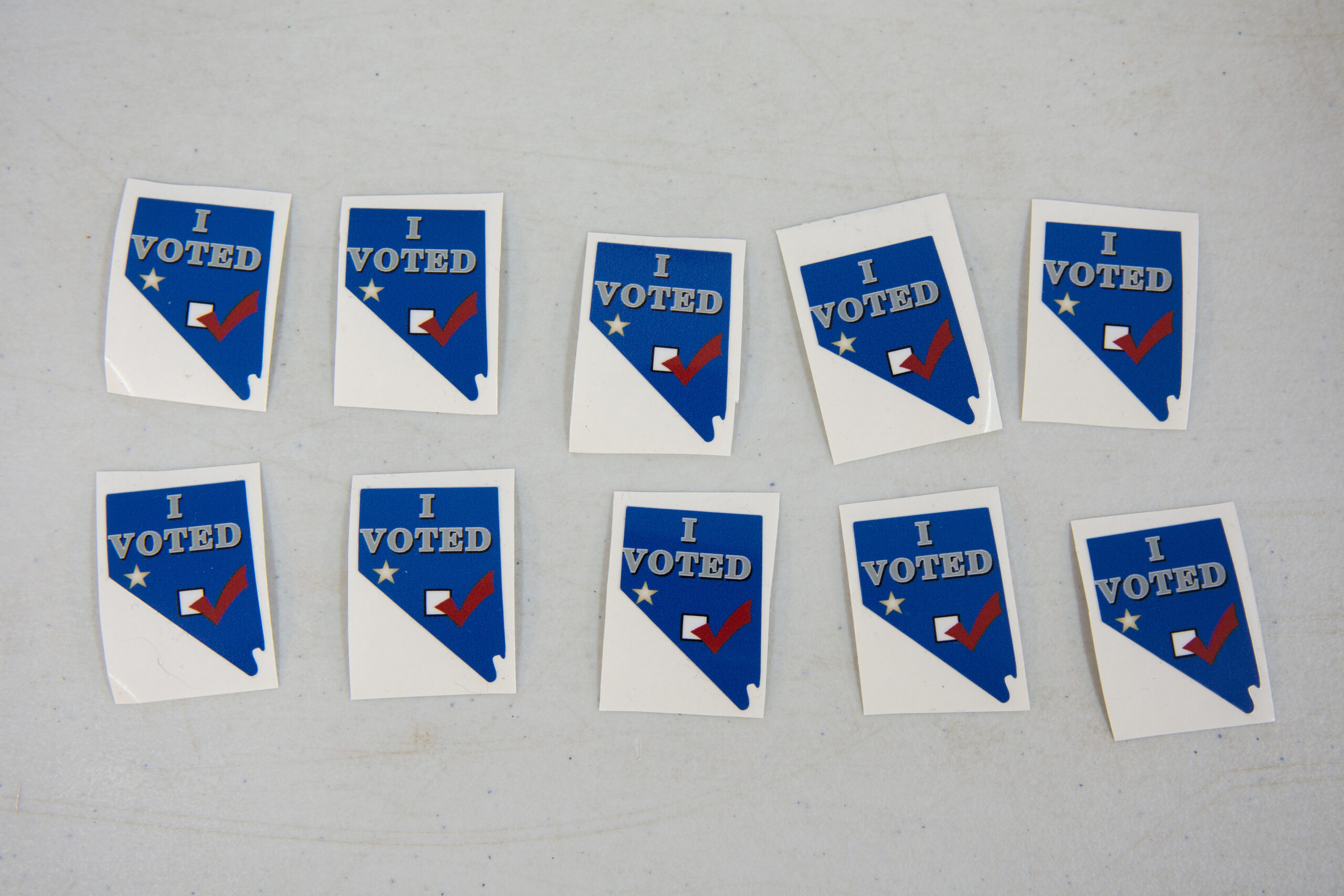 There are few things in politics as dangerous as a “sure thing.”

Maybe that’s because when a political party believes victory is certain, the kooks and grifters come out in droves to profit off it — generally eroding whatever advantage that party might have had to begin with in the process.

And so, with the possibility of a “red wave” in 2022 widely considered to be a sure thing, it really shouldn’t have been surprising that some of Team Red’s candidates are almost comically damaging to Republican prospects.

Given Nevada’s unique position in national politics, it’s only fitting that many of the GOP’s unforced errors would take place here — especially because much of the Republican consulting class in this state appears to be more interested in the grift than they are in propelling credible and qualified candidates to victory.

A recent case in point would be Michele Fiore’s inexplicable decision to brag — even campaign on — the fact that a disgraced former councilman-turned-lobbyist, Ricki Barlow, endorsed her campaign for treasurer.

Certainly, most campaign consultants would jump at the chance to have an endorsement from someone in the opposing party — a phenomenon some Democrats have enjoyed several times this election cycle. Nonetheless, most competent campaigns would also give at least a modicum of consideration to the reputation of the person giving the endorsement before bragging about it to potential voters.

The grifters who comprise certain factions within the Republican Party, however, apparently don’t consider such nuanced considerations to be important. And so, the woman who has, herself, been investigated for shady financial practices is publicly promoting the endorsement of a disgraced colleague.

Fiore’s trademarked poor judgment, however, is not an isolated incident.

Sigal Chattah, the Republican running for attorney general, has demonstrated a similar level of incompetent politicking in her race. Her comments, demeanor and political views aside, her recent lawsuit to remove the (ineligible) Libertarian candidate from the ballot had the fingerprints of rank political amateurs all over it.

One can presume her attempt to boot the Libertarian candidate from the ballot stems from a belief that he would siphon votes from the Republican ticket on election day — therefore further frustrating what is already turning out to be a challenging race for her. Since the Libertarian has already sought to withdraw his candidacy, it makes sense Chattah would seek to remove the “spoiler-candidate’s” name from the ballot.

However, her lawsuit was filed months later than it should have been if there was ever going to be any hope of removing his name — and after the last legal day for name changes to be made to the ballot. Chattah’s team effectively waited until ballots were ready to roll off the printers and get stuffed into envelopes — leaving Secretary of State Barbara Cegavske, the judicial branch, or even the lowly-paid employee responsible for hitting “print” on the big machine at the ballot factory, incapable of actually doing anything about it.

It should come as no surprise that Chattah’s lawyer for this matter was Joey Gilbert — the very same man who threw a litigious temper-tantrum after his entirely predictable primary loss to Republican Sheriff Joe Lombardo. If the last headline-grabbing lawsuit he was a part of was any indication of future performance, reasonable observers should have known this one wouldn’t pan out well for team red.

And sure enough, a district court judge ruled last week that the ineligible Libertarian candidate’s name will, indeed, remain on the ballot.

Beyond these specific examples, there’s also a growing (and ill-advised) belief among many Republican candidates that being actively hostile toward the news media is, somehow, a winning campaign strategy.

Adam Laxalt, for example, has effectively built a wall around his campaign to keep out reporters who might ask occasionally difficult questions. So far, Laxalt has even refused to agree to a debate with his Democratic opponent — putting him out of step with other high-profile Republicans, such as Joe Lombardo, who have already agreed to the pretty standard practice of public debates in major political contests.

Of course, to be fair, Laxalt’s apparent inaccessibility isn’t a uniquely Republican trait. For example, his opponent — Democratic Sen. Catherine Cortez Masto — has refused to grant The Nevada Independent the kind of long-form interview that Republicans Mark Amodei and Joe Lombardo have already provided.

But why would she? Why risk being asked a handful of difficult questions when Laxalt is willfully limiting his own ability to talk to voters through the media? In a very tangible way, Laxalt’s resistance to engaging with reporters has given Cortez Masto the freedom to be highly selective about when (or if) she decides to engage with objective news outlets — and that freedom is a pretty welcomed gift to any incumbent trying to defend their office.

By many measures, 2022 should have been a very successful election year for the GOP — with economic challenges, midterm trends and a deeply unpopular Democratic president setting the stage for a “red wave” in November. However, that advantage effectively gave rise to a goldrush of amateurs, opportunists, and grifters seeking to profit quickly off such a “sure thing.”

And those are exactly the types of people capable of turning a predicted red wave into something more like a ripple.