Best of The Indy: Our favorite stories from 2022 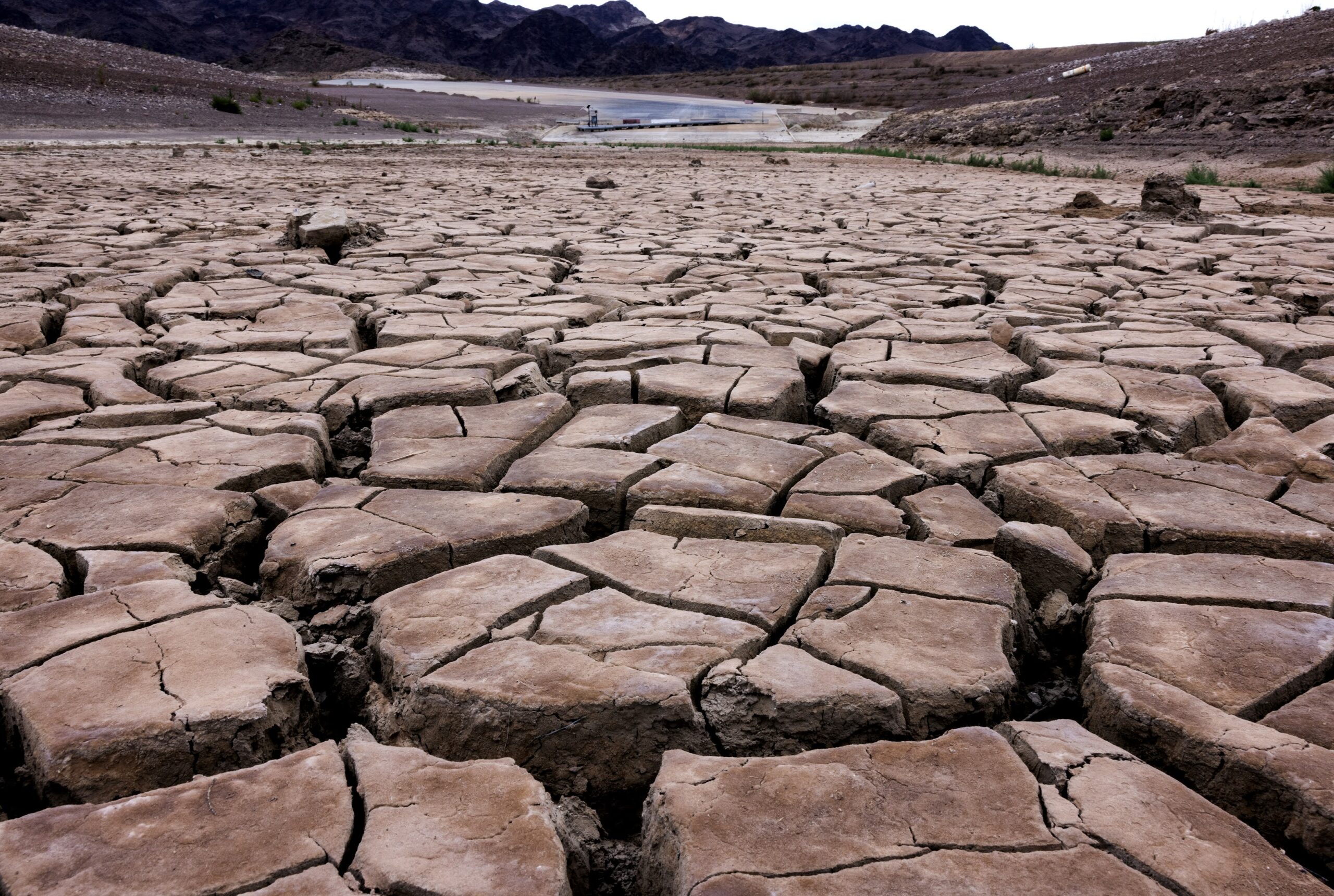 As one election ends, another begins.

That old adage felt particularly on point in 2022.

From candidate filing to a days-long wait for election results in November, the midterm contests gobbled up much of the news cycle this year. The sprint to the primary election in June led to a more steady jog through summer until campaigning picked up a much more hectic pace again in September. Party control of Congress hung in the balance, as did Nevada’s gubernatorial office.

So when we reflect on our 2022 coverage, many of our top stories had a nexus to the local, statewide and federal races on the ballot. But we also wrote a lot about water, soaring housing costs, interesting developments in the gaming industry, money issues that continually plague Nevada schools and groups trying to keep cultural customs alive, among other topics.

If you missed those stories or are just feeling nostalgic about the year coming to a close, sit back, grab a cozy blanket and pour through our favorite stories over the last 12 months.

Thank you, as always, for reading, watching and listening to our stories.

In collaboration with High Country News, we investigated how the fallout of a mega-merger in the gold mining industry is reshaping the economy and labor conditions for workers in northern Nevada’s large-scale gold mines. Our reporting led to a follow-up piece looking specifically at worker safety concerns and a state investigation into a fatal accident.

The Colorado River is facing a crisis of unprecedented proportions — and 2022 was a defining year for the management of the river, as federal officials called for large-scale cuts. Las Vegas, foreseeing the impending crisis and low water levels in Lake Mead, turned on its “worst-case scenario” pumping station. Our reporting gave an inside look into how that infrastructure works.

Even as gaming numbers were rebounding to pre-pandemic levels we were the first to report that slot machines makers might have issues meeting demands for casino operators because of supply chain holdups.

We profiled a female horse-riding group called Escaramuza Charra Colibríes de Nevada during Hispanic Heritage Month. It’s a bonding experience for the participants and a chance for them to preserve cultural customs. (Take a peek at the video, too!)

As its name suggests, the Historic Westside Legacy Park in Las Vegas has a special purpose. It combines art, history, a trail and communal space while honoring Black leaders prominent to the Las Vegas Valley and the state.

Nevadans grapple with punishing rent hikes even as economy rebounds

One of the largest storylines in 2022 was the increasing cost of living — whether it be for gas, groceries, other goods or housing. The hot real-estate market at the beginning of the year pushed many would-be homebuyers out, keeping them in rentals, which also skyrocketed in price. The steep rent hikes put a strain on families and residents alike across the state.

How rural Nevada became the next battleground for the ‘Big Lie’

In the wake of the 2020 election, election-denying activists pushed rural county commissioners to completely transform the administration of their local elections, calling for hand counting of ballots and the elimination of electronic voting machines.

We poured through hundreds of email records, spoke with county officials and election administrators and watched hours of county meetings to examine how these election deniers brought fringe conspiracies about elections to the center of conversations about holding elections.

On the trail: Can a Democratic senator find rural support in 2022?

In an election when Democratic Sen. Catherine Cortez Masto underperformed Joe Biden overall en route to a razor-thin win, she also overperformed the president's margins in all but four of Nevada’s 15 rural counties. Nowhere saw a bigger swing than eastern Nevada’s White Pine County, which — though still ruby red — swung 4 points more Democratic in 2022 than 2020.

This summer, we followed the Cortez Masto campaign to Ely to get a sense of how a Democrat campaigns for rural Republican support in this era of polarization.

The UNLV Medical School finally cut the ribbon on its $125 million centerpiece facility, now set to receive students starting next spring. Our reporting follows the long and (very) winding road toward this moment — and how it ties into broader efforts to address the state’s physician shortage.

Indy Explains: The tug-of-war over mining tax revenue for education

I really enjoyed writing this story about mining tax dollars because it was a great opportunity for us to hear from our rural Nevada school districts, and how the shift to the new per-pupil formula affected the mining tax dollars they were used to receiving.

This feature story on Global Community High School’s graduation ceremony shows the resiliency of these students – who are recent immigrants – to push through pandemic challenges and complete their high school education despite the hardships they faced.

Since 1979, a special ceremony known as “Black graduation” has been held to celebrate the achievements of high school seniors in Southern Nevada and to share ancestral knowledge. This year’s ceremony was the first in person since 2019 because of the pandemic.

Since the 2020 election, mistrust surrounding the voting process and related stress have driven scores of election officials away from the job, including several across Nevada. Jamie Rodriguez, Washoe County’s interim registrar of voters, was one of the new leaders who stepped into the key role after others departed.

For Nevada music therapist, rhythm and melody are tools of healing

For our “Nevadans at Work” video series, we followed music therapist Elizabeth Lenz with her cartful of instruments, which she uses to bring healing to everyone from infants to disabled adults. The benefits of music therapy have decades of scientific support, but Lenz still struggles with misconceptions about the practice.

I had a hard time selecting a favorite podcast episode this year, so I’m choosing two. The first had a piece that was just so fun — all about the business of being a showgirl on the Las Vegas Strip and Fremont Street. The episode also has one of my favorite interviews I’ve ever done featuring nuclear scientist Taylor Wilson, who was so fun to talk to and super fascinating. Expect to hear some more stories about science with Taylor in the future.

I love rural Nevada, hiking, and nature, and this story allowed me to report on all those things. It was so fun to hike around Great Basin and see the spectacular Bristlecone Pines — they put life into perspective for me. Also, I don’t drink much wine, but the wine industry in Nevada is fascinating, and there are a lot of facets to the grape-growing world and liquor distribution that we didn’t get into in this piece. Just the tip of the iceberg, and I look forward to doing more stories about Nevada booze next year.

From crown jewel of casinos to harassed impersonators, Las Vegas showgirls want to be respected as a serious business

With their feathered headpiece and jeweled costumes, showgirls are synonymous with the glitzy and glamorous Las Vegas scene. But these female street performers have honed their craft and want to be treated as a serious business.