Indy Primer: What races to watch for on Primary Election Day 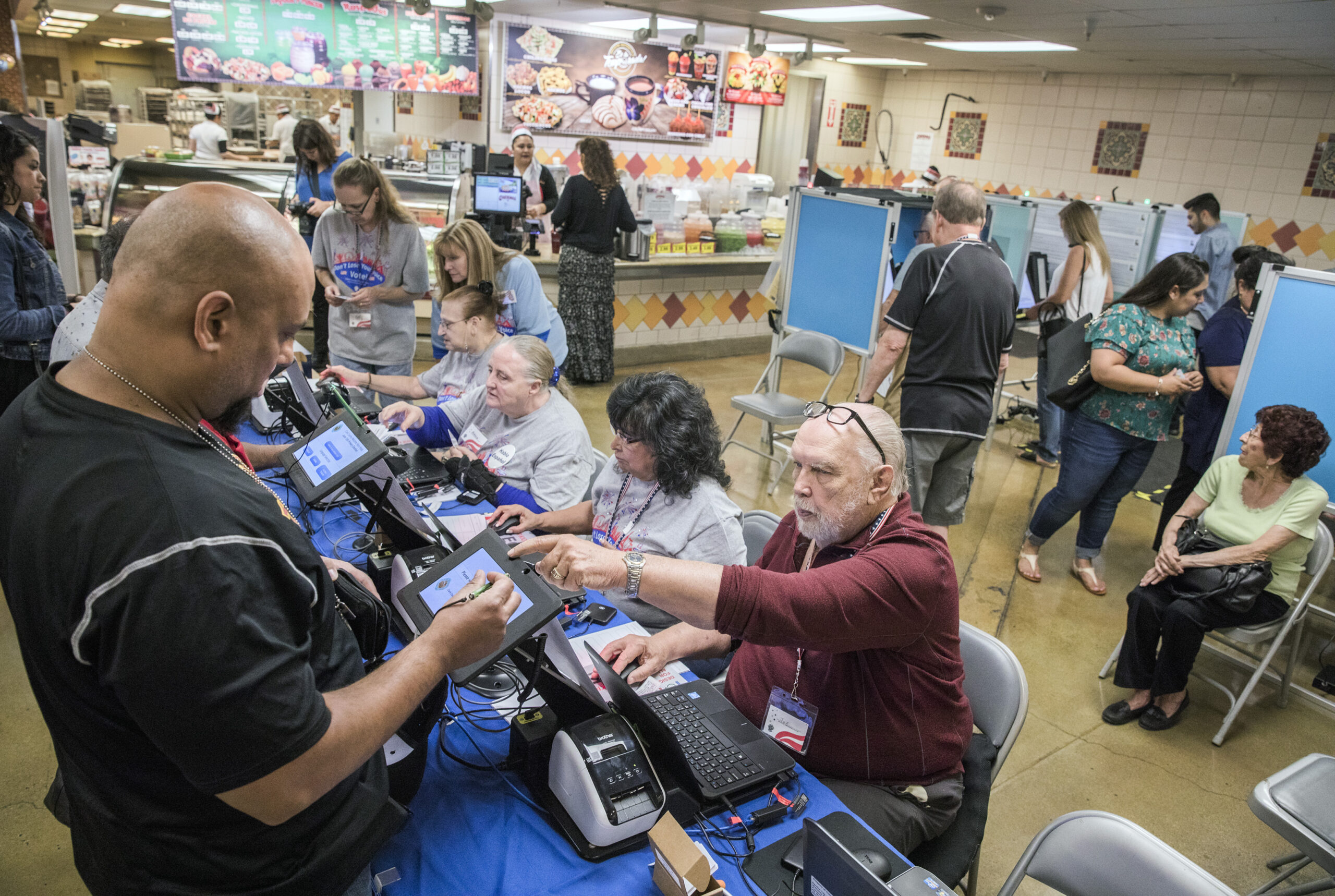 After months of campaigning and millions of dollars expended on ads and voter outreach, Nevada’s primary election is finally here.

Not only will the results of today’s election set in place the top contests on the November ballot, including one of the most closely watched U.S. Senate battles in the country and an open gubernatorial seat, but many important races will be effectively decided based on Tuesday’s results, including a seat on the powerful Clark County Commission and the county’s district attorney.

Voting will be open between 7 a.m. and 7 p.m., with results trickling in after polls close. More than 157,000 people cast ballots during the state’s two-week early voting period, and more than 22,000 cast absentee or mail ballots ahead of Election Day. More than 93,000 people, or 39 percent of the final electorate, turned out on Election Day for the 2016 primary election.

Today is also the first day that Clark County is using vote centers, polling places where anyone can go on election day instead of a traditional assigned precinct. Find the one nearest to your home or place of work here. In Washoe County, you can find your precinct here if you know your precinct number or search for it here.

Here’s a quick look at what you need to know today: